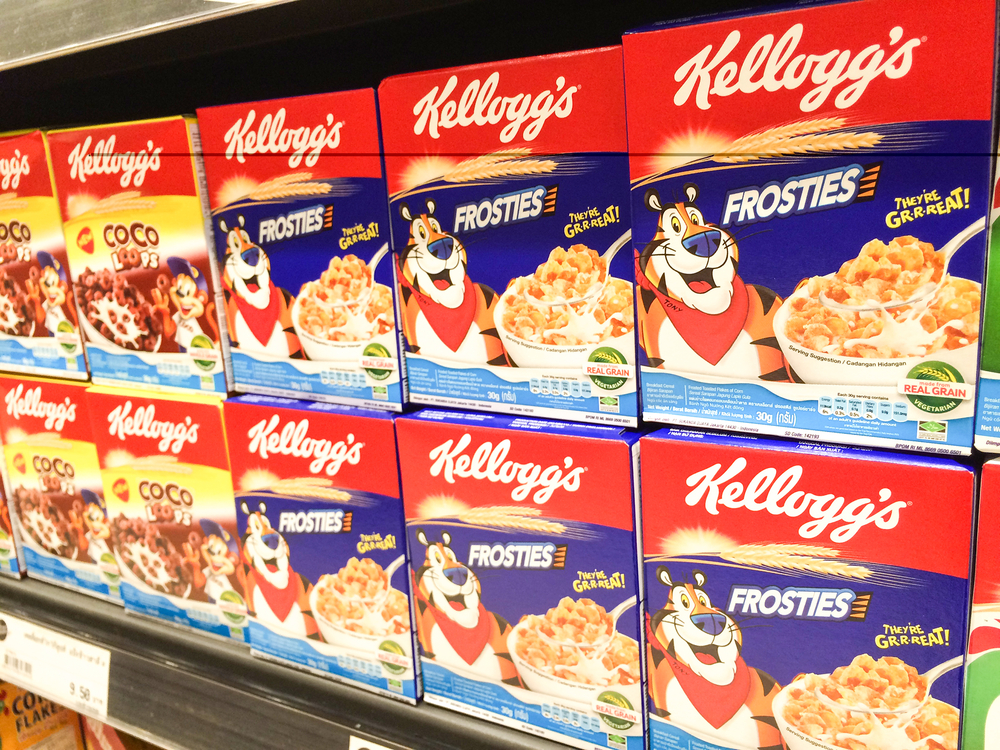 Summer hours schemes are becoming an increasingly popular addition to the benefits package, and is offered by companies as diverse as Penguin and energy provider Eon. Staff are given the opportunity to finish work early on Friday in return for working slightly longer hours during the rest of the week and bosses are saying that it’s had a definite impact on productivity.

Kellogg’s has been running a summer hours scheme for quite some time, with former compensation and benefits business partner David Lowe having once said the programme was “extremely well received” by staff and managers alike. In an interview with HRZone, Lowe explained that between May and September staff were allowed to leave at 12pm. This change in working hours came after a study found that?41 per cent of workers went two or more consecutive days without seeing natural light at some point in their careers one in ten saw no daylight at all. Employees thus reported that the winter months affected their energy levels and mood, with half of workers believing their productivity dropped by more than 30 per cent during this time. It was obviously felt by the management team as well, with Lowe claiming there were obvious slumps in motivation.? But after implementing the scheme Kellogg’s reported that 82 per cent of UK-based employees were happier. While take-up varies between departments, Lowe estimated 75 per cent off on average made use of it.

According to Asos founder Nick Robertson, it pays to have a company that your workforce love to work for and alongside its legendary summer and Christmas parties, doss Fridays? have been a big hit among staff. This development came in 2011, after it was also announced that staff were being given a free bar in the canteen on the last Friday of every month. Employees are able to leave work at 3pm throughout the summer months, with Robertson suggesting in an interview with Retail Week that Asos needs to become a place where people work hard but have fun too.

The company suggested that productivity would unlikely suffer due to the policy: “We are a modern, young company and have staff with a great work ethic that are delivering excellent results. We are introducing a little flexibility for the summer months for our team that has done really well. We entirely expect that this will have a positive and further motivating effect. “Things like this make ASOS a great place to work and enable us to attract the most talented people.” Read on to find out about the company that has “summer hours” all year long. By Shan? Schutte