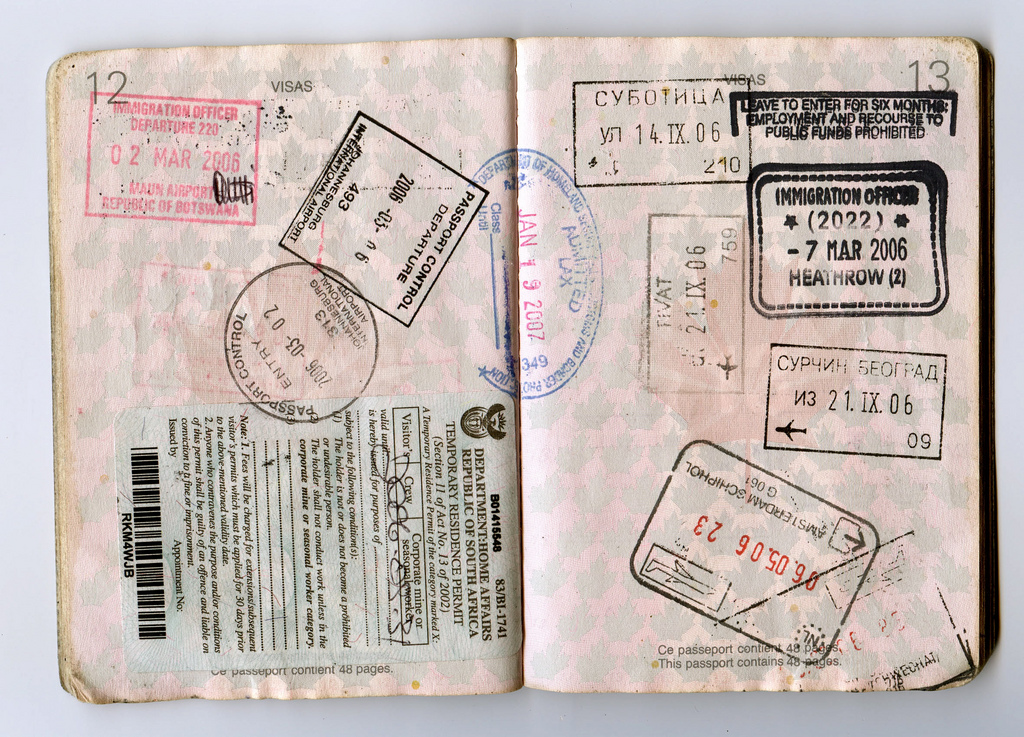 Current debate about migration, in the political arena, media and in research communities, has focused on the short term impacts on labour markets, public service and public finances.

Terms such as ‘benefit tourism’ and ‘health tourism’ have now entered our vocabulary, yet there is little evidence that they even exist.  Migration has become a political football, kicked around by politicians and the media, while employers are left outside the sidelines, their concerns and interests increasingly ignored.    A new report from NIESR moves the spotlight away from service impacts back to the main driver of migration, which is economic. The research finds support for skilled migration among the general public and recognition of the need to fill skills gaps and source expertise.

Employers said they recruited from outside the UK where the supply of skills from within the UK, or among UK born is deficient. These included skills which are in short supply world-wide, not just in the UK. All of the case study organisations, which were in the four sectors of pharmaceuticals, IT, Higher Education and finance, looked beyond the UK for the most highly skilled individuals. Employers saw the success of companies, institutions and the UK economy more widely as dependent to some degree on whether they could recruit the best applicants available to them.

How does migration affect productivity?

Existing studies have found immigration impacts firms through three main processes:  Each of these effects was reported by employers to exist within their organisations. Complementarity was a recurring theme in the case study interviews.  Therefore in IT migrants take on senior technical roles while customer-facing roles are filled by natives. In banking, the need for language skills and cultural understanding has led to recruitment of migrants to some roles, particularly in positions dealing with their country of origin. Similarly, in pharmaceutical companies, migrants advise on healthcare and medical products and their delivery mechanisms. Aside from meeting skills needs, employers identified a range of business benefits to recruiting migrants. Some employers said that having migrants with connections in countries of origin helps to attract business to the UK.

What does the public think about skilled migration?

Although many believed with the statement that immigrants take jobs away from British workers, they also agreed that ‘Employers should be able to recruit migrants to work in jobs where their skills are needed’.  Focus group participants believed that an interest in cost-cutting is a major factor in employers’ practices in relation to migrants, when employers say that other factors are more important. There is a considerable gap between employers’ views and public perceptions on this issue, which employers and their representatives need to address. There is also a need for more evidence about whether employers believe that young British people lack the skills and qualities which they need, or whether such evidence is anecdotal and overblown by the media.

The productivity benefits reported at case study level were borne out by statistical analysis carried out at NIESR by Cinzia Rienzo.  Her analyses find that migrants are, on average more educated and working longer hours than natives and that a one per cent change in immigrant share in employment between 1997 and 2007 was associated with an estimated increase in productivity of between 0.06 and 0.07 percent.

Let’s hear more about migration from employers and employees

None of this will surprise employers who know both the reasons why migrants are recruited and about the benefits they bring to organisations and work teams. But all this is being lost in an over-politicised debate fixated on exploitation of our services by migrants and of migrants by unscrupulous employers.  Away from the media and Westminster circus, employers and employees are getting on with the business of working with migrants, and benefiting from their skills and productivity. It’s time we heard more from them. Heather Rolfe is a senior research fellow at NIESR. Image source