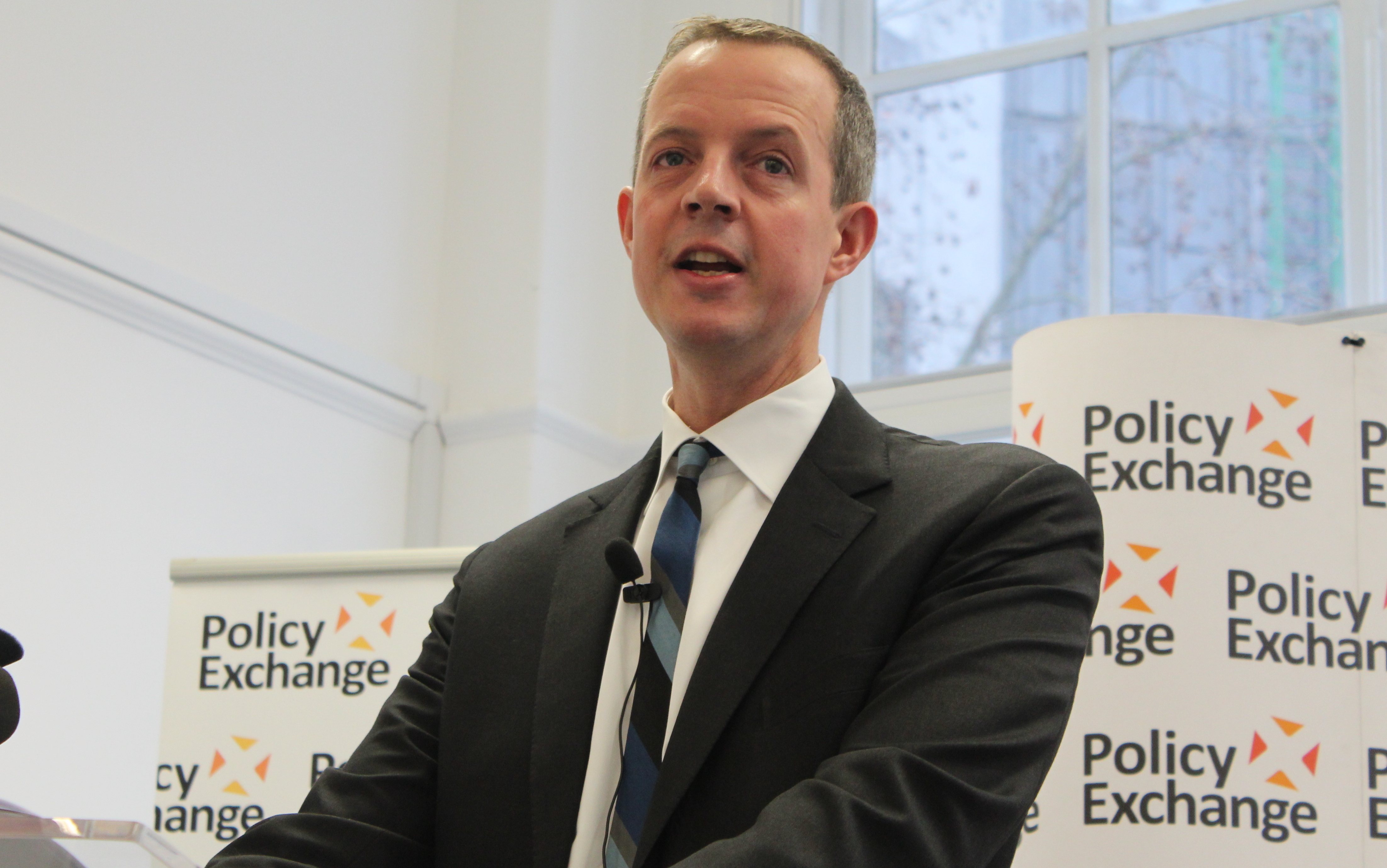 Companies looking to engage with apprentices will soon be able to control apprenticeship funding so that training meets skill needs and increases quality.

The coalition government recently revealed that the two millionth apprentice had been placed since 2010, in what was described as an “important milestone” in its economic plan. Commenting on the move to give businesses greater control, skills minister Nick Boles said: “If we are going to improve and expand our apprenticeship programme further we must put employers in the driving seat – and give them control of both the design and funding of apprenticeships. “I look forward to working with employer organisations and others to develop a funding model that is simple, transparent and easy for employers to use.” The development has come in response to “The Future of Apprenticeships in England: Funding Reform Technical Consultation”, where approximately 1,000 employers of varying size were spoken to. In a statement, the Department for Business, Innovation & Skills said: “While putting employers in control of apprenticeship funding is a non-negotiable part of the reforms, it is clear from the feedback received that further detailed design work is needed before there can be a final decision on how this would work in practice.”

Funding reforms will now receive continued development alongside the trailblazer programme, a scheme designed to bring together businesses active in creating new and higher level apprenticeships. In December 2014 new training schemes were announced in spaces including aircraft maintenance and data analysis. To demonstrate the volume of apprentices created during its time in power, the government stated that the two million places would be enough to fill the London Olympic stadium 25 times and was similar to the combined population of Birmingham and Leeds. Neil Carberry, CBI director for employment and skills, said of the latest apprenticeship announcement: “If we are to increase employer involvement in apprenticeships, then giving employers real purchasing power by directing funding to home is crucial. “The government and businesses now need to get their heads together to hammer out how the system will work. We need as many companies as possible to be offering apprenticeships, but that can only happen if the system is simple and flexible enough to meet the needs of smaller businesses.” By Hunter Ruthven