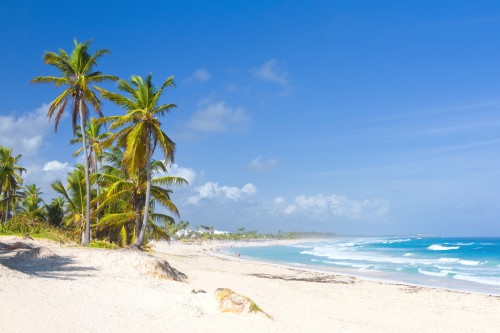 Former British Gas salesman Joe Lock’s remuneration package included a basic salary plus commission based on the number and type of contracts to which customers agreed. When he took annual leave, he would only receive basic pay???which was less than his usual salary.

But Lock argued this was a disincentive to taking annual leave and made a claim with an employment tribunal, which referred the case to the European Court of Justice (ECJ) to clarify the relationship between holiday pay and commission for workers where commission was a regular part of payment. The ECJ concluded that because his commission was linked to the work he carried out,?it must therefore be taken into account when calculating holiday pay. However, it referred the case back to the Employment Appeal Tribunal (EAT) so it could apply its ruling to UK law. While the?court was in favour of Lock, British Gas appealed its initial decision, claiming it would be ?judicial vandalism? to follow the ECJ?s recommendations. Now, the EAT’s latest decision will officially force employers to review their holiday pay allowances. Read more about the Working Time Directive and holiday pay: Helen Cookson, senior associate at Trowers & Hamlins, said:??It seems there?s little room for doubt that commission and overtime, both guaranteed and non-guaranteed, will have to be included in holiday pay.?This will lead to additional expenses for employers who need to be aware that a failure to include such payments will open the floodgates to a whole succession of unlawful deductions from wages claims. ?And rather unhelpfully for employers, the issue of the practicalities of how such payments should be calculated still remains to be determined.?It is likely that, in the meantime, tribunals will approach the issue on a case-by-case basis.? Similarly, Aye Limbin Glassey, an employment law partner at Shakespeare Martineau, suggested the?ruling would prove significant for companies that operate commission schemes. ? “It represents an increased commitment to the health, safety and well-being of staff, when balanced with business needs,” Glassey said.??Employers who have ignored the situation or were awaiting the outcome will be under more pressure to actually acknowledge the issue and deal with it properly.? ?Some employers have already anticipated this outcome and begun to negotiate with individual employees and trade unions about future holiday pay arrangements.?? Irrespective of this outcome however, employers should be mindful not to overlook these arrangements and adhere to what was agreed. ?What is now essential for employers still to address this issue is much-needed guidance from the government on how to actually calculate holiday pay. This will help set vital parameters for businesses and ensure they comply with best practice.? Following the landmark case of Lock vs British Gas, Easyjet has become the first airline to pay cabin crew their holiday entitlement ? including any commission.