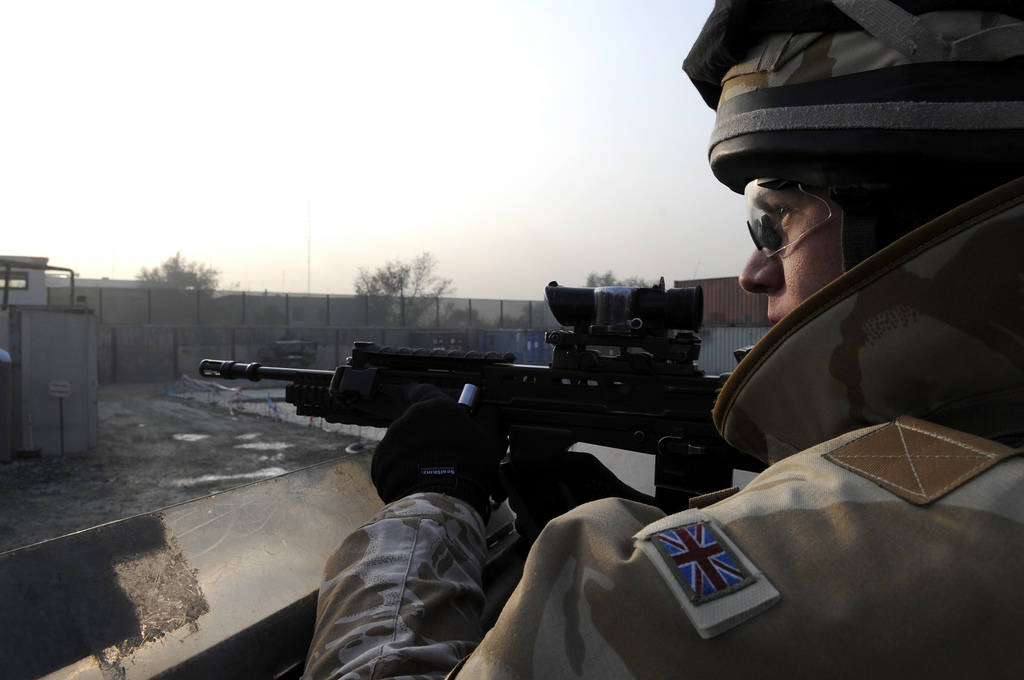 The announcement came as Phillip Hammond unveiled the green paper ‘Future Reserves 2020,’ which includes plans to increase the number of reservists from 15,000 to 30,000 soon after regular army numbers have been cut by 20,000.

?We have some concerns about the extended time a staff member could be away from the business ? for the smallest of firms this could make it more difficult to be supportive of their reservists,? said Mike Cherry, national policy chairman of the Federation of Small Businesses. John Cridland, CBI Director-General said: ?Such a significant change for employers means that the MoD needs to actively engage with and support companies to make this new arrangement work.? Among the small businesses who have concerns about the increasing demands on employers is A1 Concrete Pumping Ltd. Its owner, Chris Whale, is a reservist himself having served in the forces full time, and he employs other reservists. ?You certainly learn skills in the TA which are useful in business but it?s very tough being expected to make these commitments. I think the government will face a challenge from a lot of small businesses,? he said.  Whale, who does his TA service in Southampton and Lincolnshire, knows of some small business owners who will now think twice about employing a reservist and he has concerns himself. ?I?ve been to Cyprus recently and I know of others who have been serving in Afghanistan but if they asked me to do a long period away I could lose my business,? he said.  According to the Ministry of Defence, the white paper for ?small and medium size employers? will offer additional financial incentive; establish a National Relationship Management Scheme by April 2014 made up of leading supportive employers from the public and private sector; and [introduce] a new employer recognition scheme building on the Corporate Covenant.? Advice for businesses of all sizes is available from Supporting Britain?s Reservists and Employers (SaBRE). Funded by the Ministry of Defence, the organisation explains to employers the benefits, rights and obligations associated with employing a reservist, as well as promoting the transferable skills that they receive through their military training and bring back to the workplace. As well as a website with an Employers? Toolkit, it has a helpline for reservists and employers (0800 389 5459). According to SaBRE research conducted in 2010 amongst employers, 83 per cent of Reservist employers agreed that Reservists gain transferable skills that could never be learnt in their own job. ?Reservists develop a broad range of skills through their military training which help them in their civilian jobs and which are valuable to their employers,? said a SaBRE spokesperson. ?Research by SaBRE and endorsed by the Chartered Management Institute, found that an employer would have to purchase over ?8,000 of commercial civilian training to provide the same amount of development that an average Reservist?s military service provides in a year (this research relates only to the skills that are relevant to the civilian workplace). “Skills gained include soft skills such as leadership, initiative, decision making and working as a team ? all important attributes for people working in many different sectors.? There is also some good news for employers coming from the government. In May Phillip Hammond announced that small businesses will be offered cash incentives to encourage them to hire members of the military reserves.  Under current plans, employers are compensated for the costs of hiring someone new to replace a reservist going away on operations, or for overtime costs for other employees. The Defence Secretary said a further cash bonus would give small businesses ?more reasons to employ reservists.? Image source