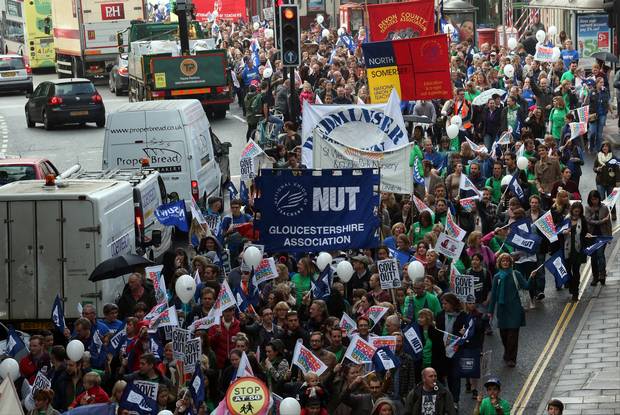 Employees are more concerned than ever that their voices are heard. Discrimination. Pay. The recession; the recovery? Incentives and pensions. It is vital that employees are protected from potentially abusive employers; and companies from abusive workers.

As employment itself changes, as it inevitably will, the law will struggle to keep up with that change. Look at what’s happening lately with paternity leave. Admirably, policies are making their way through government now, with almost universal acceptance. But it’s because decades ago the culture started to shift, because we appreciated the importance of a father as well as the mother in a young child’s life. Ditto the bumpy road to universal acceptance in the workplace. In the UK, anti-discrimination is now a matter of law and not opinion. It doesn’t matter what your sexuality, race or gender (or gender history, for that matter) is; the government will stand behind such an employee.  However, the battle isn’t over: how can one define discrimination? As a result of the grey line between what’s discrimination and what is the reality, we end up with inexplicable lawsuits and baffling quotas – which show we have a lot of maturing to do. Difficulties like these are what make the swiftly changing employment law so dynamic.  One of the more interesting changes of attitude, which really has taken a century to show fruit, has been the idea that you can achieve the same productivity without draconian management. We now know people like and feel proud of their work, and even when the option to choose holidays (not a Branson invention) is floated, it is largely ignored. This change in culture will eventually impact the law, the same way that it is doing for discrimination law and parental leave. And that’s what I call exciting. So we’re dedicating this month’s focus to discussing it.