From today, employees looking to file an employment tribunal claim will have to pay a fee.

The annual cost of running the tribunal service currently stands at £84m, and the government expects that the introduction of fees will go some way to reducing this by encouraging alternative dispute resolution.

The fees will apply for any case lodged at an employment tribunal, and are set at two levels, depending on the type of claim being made. All applicants will be required to pay an issue free to rise a claim, which could be followed by a hearing fee if the case is referred to a tribunal for a formal hearing.

One of the most important changes, in addition to the introduction of fees, is the implementation of a “sift” by an employment judge.

After a claim has been presented and the response has been accepted by the tribunal, an employment judge will consider all of the documents it has and decide, based on that information, whether the claim or response should be dismissed, either because there are no arguable complaints/defences or for lack of jurisdiction.

“This is a common-sense approach and one which employers will welcome – unless their response gets sifted out,” adds Wisener.

It is hoped that these chanes will weed-out the false claims – perhaps up to 40 per cent, estimates Wisener – and fast-track the legitimate noes, with the intention of creating a framework for managing cases more efficiently.

Will there be much change?

Phil Orford, chief executive of the Forum of Private Business, supports the introduction of fees – hoping that the fees will reduce spurious claims – but does not foresee that fees will bring about a major change in the system.

“Escalating workplace disputes to the tribunal stage is too easy an option for many employees,” he explains. “The burden on the employee is limited while employers are not only defending the case in question but also the reputation of their business. Hopefully the introduction of fees will make claimants think more carefully before resorting to litigation.

In a research report last year, 51 per cent of FPB members said they wanted to see costs awarded automatically to the employer when a claim is deemed vexatious. 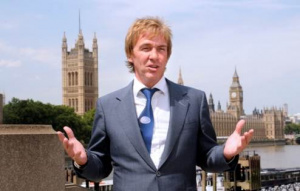 Finally some common sense: Employers to be paid for apprentices 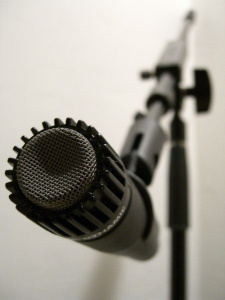