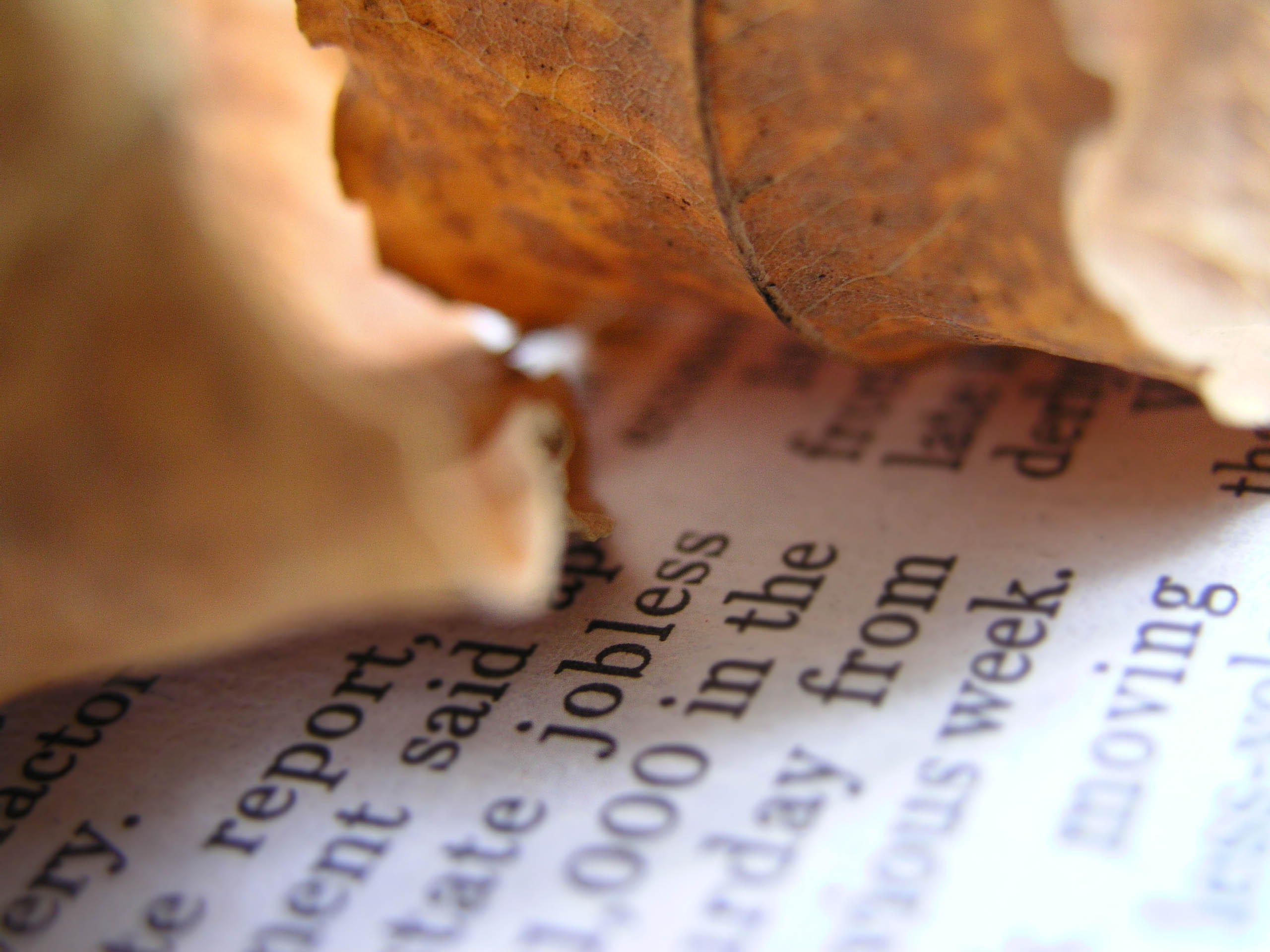 The number of employment tribunal claims could fall dramatically following ministers’ proposals that a charge be introduced to lodge a claim.

The move comes as part of a potential “employers’ charger”, designed to shake up employment laws. Not only do the proposals include plans to charge hundreds of pounds to lodge employment tribunal claims, but the qualifying period before workers can lodge unfair dismissal cases could increase from one year to two. The idea is that the changes will discourage employees from baseless claims. Employment tribunal claims have soared in the past few years, from 86,000 claims in 2004-05 to 236,000 last year. Additional data released by the British Chambers of Commerce last week shows that the average cost for an employer to defend itself at a tribunal is £8,500 and the average out-of-court settlement is £5,400, making it cheaper to settle than to fight a disgruntled employee, even if the claim has no merit. Predicably, the unions are up in arms over the potential changes, calling the plans a “rogue’s charter”, and saying it would harm job growth. Ed Milliband, leader of the Labour party, said that David Cameron was “making it easier to sack workers and he is letting bankers off the hook.” Additionally, Vince Cable, the business secretary, is looking at whether it would be possible to exclude small companies from areas of employment law. Picture source