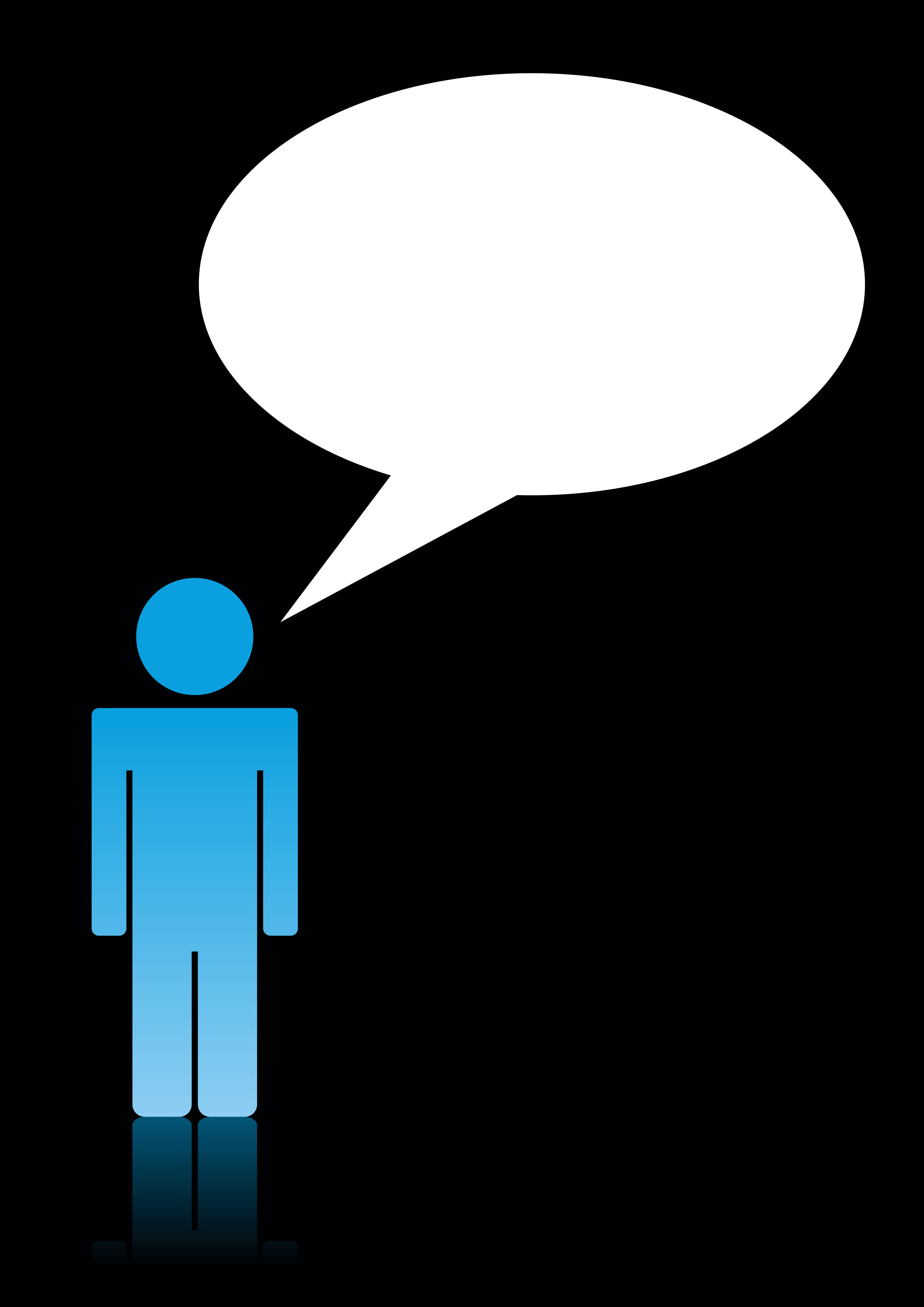 The employment tribunal reforms announced by the government today are generally good news for entrepreneurs. In particular, the introduction of a fee and the move of unfair dismissal qualifying period from one year to two years are seen as a positive changes for employers.

But beware the fine print, or you could still end up in court (Caroline Carter of Ashurst’s comment, below, explains why). Here are reactions from the business community and experts on whether the employment tribunal reforms will be successful. Let us know your own views in the comments below. John Cridland, director general of the CBI: “For far too long the tribunals system has put the interests of lawyers above those of employers and employees. Given that 2010 saw a 56 per cent rise in tribunal claims, the government must look at ways of strengthening the process. “It is in everyone’s interests that disputes are resolved swiftly and fairly. Introducing an element of charging would help weed out weak and vexatious claims, clearing the way for more deserving cases to be heard. “Extending the qualifying period for unfair dismissal is a positive move that will give employers, especially smaller ones, the flexibility and confidence they need to hire.” Leah de Vries, associate at employment law specialists Pinsent Masons LLP: “A fee to lodge a claim will be a popular move with employers (equally unpopular with unions) but might not discourage many claims. It might cause the ambivalent unrepresented employee to think twice about ‘having a punt’. However, the ‘no win no fee’ brigade will adjust their business model to minimise the practical effect (e.g. by offering rebates, insurance) to effectively remove the barrier for potential claimants. Controversial in a political sense (commentators will get very agitated about access to justice etc.) but unlikely to achieve change in practice. “Increasing efficiency in the tribunal system is the less controversial and glamorous part of today’s package of announcements. However, it is the most important. If they get this right (and sifting out meritless claims, speeding up listings, reducing hearing length is a good start), it will restore the credibility of the system and increase the faith employers have in it.” Alexander Ehmann, head of regulation at the Institute of Directors: “We very much welcome these proposals. Too many employers are being held to ransom in employment tribunals by vexatious employees and ‘no win, no fee’ lawyers. “We also welcome the proposed expansion of ACAS’s pre-claim conciliation service. This has the potential to root out some of the most dubious claims and save employers and employees a lot of wasted time and money. “However, the impact of today’s proposals will be marginal in terms of boosting business grow and job creation if other areas of employment law remain unreformed or, worse still, made more onerous for employers. We remain very concerned about other Government’s plans in relation to parental leave, new flexible working rights and the Default Retirement Age.” Philip Henson, employment partner at Bargate Murray: “These proposals will not go down well with claimants and unions alike; who will view them as putting barriers in the way of access to justice. This consultation lays out yet another collision course with the unions. “What surprises me is the derisory level of detail about the proposal to introduce ‘fee charging mechanisms’ into the Employment Tribunal system. “I would encourage as many people as possible to respond to the consultation and consider how the proposals will change the way that buinesses seek to resolve workplace disputes. Clearly workplace mediation will become of increasing importance.” Len McCluskey, general secretary-elect of union Unite: “This charter gives bad bosses a green light to bully and intimidate. It even encourages employers to sack staff. It’s no coincidence that the employers’ charter comes on the same day the government proposes to make it easier to fire workers, but harder for them to access justice in the courts. The government have declared open season on workers’ rights. “In one of the gloomiest weeks for the economy this year we’ve heard nothing from the government about creating jobs. We only hear about the need for cuts and harassing people out of work. “In reality this does employers no favours. Employers who misinterpret this advice will quickly find themselves in court and the guidance threatens to cause chaos across industry.” Caroline Carter, head of the employment practice at Ashurst: “Of widest relevance to all employers is the proposal to increase the unfair dismissal qualifying period from one year to two years. It has been suggested that this will give employers more scope to dismiss poor performing employees, without facing a tribunal claim where a full and fair process is not followed. “However, employers should be wary of using this as a short-cut or escape clause. The majority of performance issues which lead to tribunal claims develop after the first few years of service, when (even under the new proposals) employees have accrued the right to claim unfair dismissal. “In particular, now that the government has announced the removal of the default retirement age, employers will need to ensure that they are prepared to tackle poor performance issues across the workforce, rather than simply relying on someone having reached retirement age (or not having completed two year’s service). Failing to deal with poor performance issues can lead to other issues and allegations such as discrimination, where claims can be brought without any period of qualifying service.” What are your thoughts on the employment tribunal reforms? Leave your comments below. Picture source