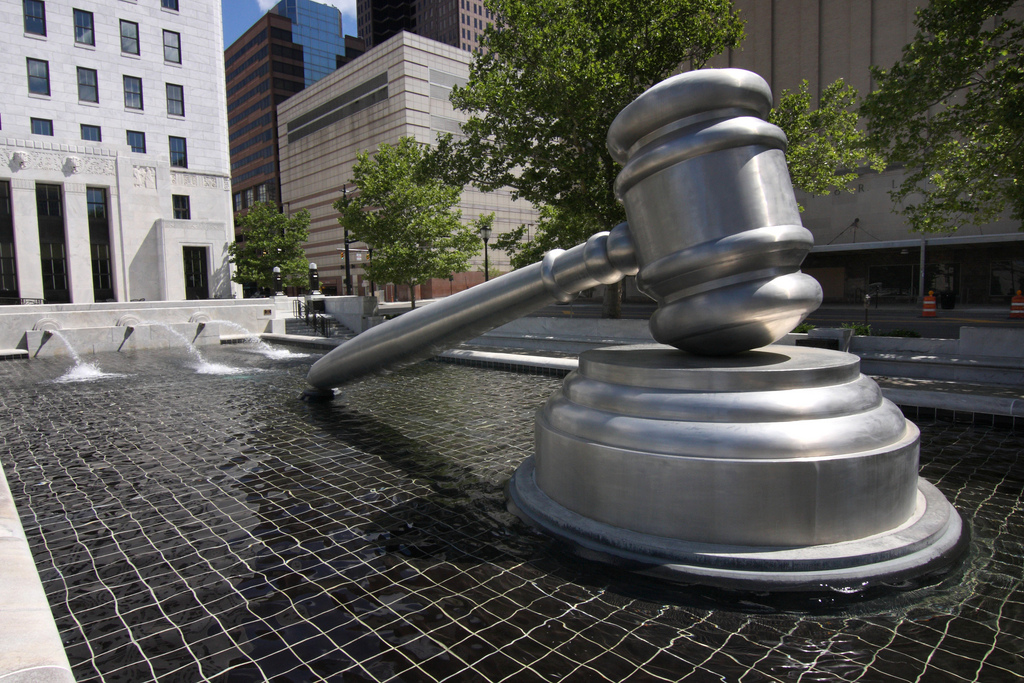 A survey by specialist recruiter Ambition shows that the average cost for an employer to defend itself at a tribunal – regardless of whether the business wins or not – is £8,500, while the average settlement is £5,400. As a result, three-fifths of claims are settled before going to court. In 2010, over 236,000 employment tribunal claims were made in the UK, at a cost of nearly £1.6bn to UK businesses. While a lot of this will be legitimate compensation, a significant proportion will be due to the cost of settling spurious claims. “A combination of high costs, lack of understanding and the worry over bad publicity means the majority of UK businesses decide to settle employment tribunal claims well before they end up in court,” says Tim Gilbert, UK MD of Ambition. “This has left UK businesses £1.6bn out of pocket, money which could have been reinvested in order to create jobs and growth in the economy. As it stands, the employment tribunal process is a dead weight around the neck of UK businesses.” The research comes shortly after the government set out its proposals to amend the employment tribunal process in order to remove “deterrents” for small businesses to hire staff. The changes include raising the qualifying period for employees from one to two years and introducing fees for bringing a tribunal claim. However, when asked about the changes to the process, only one in four HR professionals said they are aware of the government’s proposals. Of those who are aware of the changes half felt they would make no difference to their business while 17 per cent felt they would increase their businesses expenditure on employment tribunals. “The government has so far been woefully short of policies to help encourage business growth in the UK and now they’ve finally come up with some ideas they’ve failed to engage with businesses in order to get their backing,” adds Gilbert. “Not only is the current employment tribunal process heavily weighted towards the employee but it’s a process that very few businesses fully understand. The proposed changes are a start towards a more balanced system but more needs to be done to encourage businesses to create jobs.” Picture source