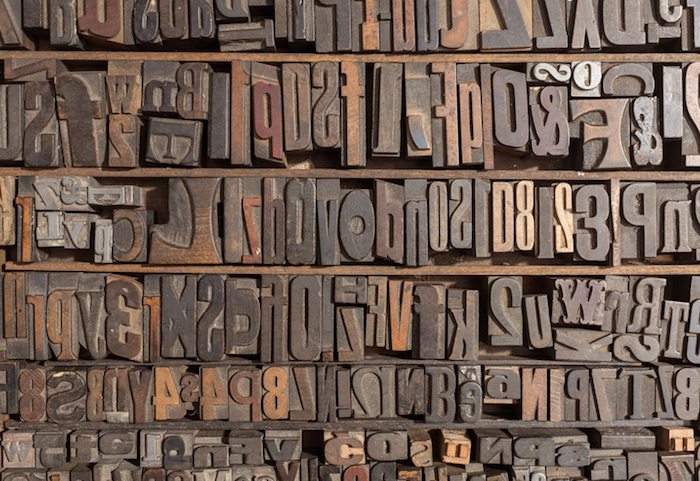 Share via
Many deem dyslexia “a hidden disability” given that its symptoms are not immediately evident. But that’s exactly why employers should make available support for dyslexic employees clear; staff themselves may not know they have it or could be too concerned to approach employers about it first. Both factors could lead to mistakes. A case in point is when former Starbucks employee Meseret Kumulchew took the company to court at the beginning of 2016 – and won. As a supervisor, Kumulchew was responsible for taking the temperature of fridges at specific times and jotting the results down in a duty roster. However, she was accused of falsifying the documents after entering the wrong information, promptly given lesser duties and had to retrain. The tribunal ruled that Starbucks had discriminated against her because of the effects of her dyslexia, explaining that employers are required to make reasonable adjustments to accommodate the needs of employees who suffer from disabilities. Writing about the case, Rebecca Reid from The Telegraph unveiled her own experience with dyslexia, explaining that bosses had no right to suggest staff were “being difficult”. “I was surprised by my own reaction to the story, but this woman’s experience struck a nerve. I was diagnosed with dyslexia aged six. My parents couldn’t understand why my precocious nature and wide vocabulary weren’t translating into my schoolwork. It was explained to me at the time that my brain worked faster than my hands, meaning letters or words got skipped. When I spoke I sounded bright, but my written work didn’t reflect that. “I can’t instinctively tell my left from my right, tell the time or pick up a typo – things that have made life harder in every job I’ve ever had. And I’ll be honest: telling your boss that you have dyslexia sucks, there’s no way to sugar coat it. Whenever I’ve mentioned it, I’ve seen their face fall. They think they’ve been lumbered with someone who can’t read or spell. In truth I’m perfectly capable of both, if I have the right support.” Misunderstandings are abundant in this area, Emma Rothwell, a former NHS employee told Real Business, due to a lack of recognition and understanding. Not everyone with dyslexia is aware they have it, and employer reactions such as those described by Reid can harm confidence. For the most part, bosses should give dyslexic workers the extra time and resources they need to conduct their day to day tasks. Additional means of working, Reid echoed, was a crucial element, having often typed what she heard instead of what she thought. Headphones and some classical music do the trick for her. She also noted that there should be scope to print off documents to make proof-reading easier. The option of working in quieter areas, as well as spell-check and larger fonts, should also be made available. There are multiple font downloads online, like OpenDyslexic, which was designed to reduce common reading errors.  The ability to change the background colour of the computer screen can also enable staff to work better as it reduces visual stress. And voice recognition software goes a long way in terms of boosting concentration, Neil Hodgkin, the CEO of Saffron Neighbourhood Council, said. “Like many employers, I want to get the best out of staff. One of the best ways to help them achieve their best is through voice recognition software. I can vouch for it, having used Dragon myself for over 15 years due to dyslexia. While years ago it used to be a cumbersome exercise to train with software, now it takes only minutes and it’s phenomenally accurate. “That’s important because today we live in a computer age and everyone who works in an office knows how to use a computer, but not everyone can touch type. The keyboard can also act as a barrier. Giving dyslexic employees the option to use technology unlocks their potential in the workplace.” Similarly, social worker Ian Ellson suggests the use of speech recognition products, which boosts productivity. “Speaking from personal experience, such technology reduces a lot of stress and the need to type with one finger. It saves me a lot of time and, most importantly, when a complex report is required, a dictated one is of a far higher standard than one that’s been typed using one finger. As a proof point, I have actually been complimented by other professional staff on the quality of the reports produced, and they do not know that I am profoundly dyslexic.” It echoes the words of Kumulchew after the Starbucks case: “I’ll struggle, but don’t worry, help me and I’ll get there in my own time.”