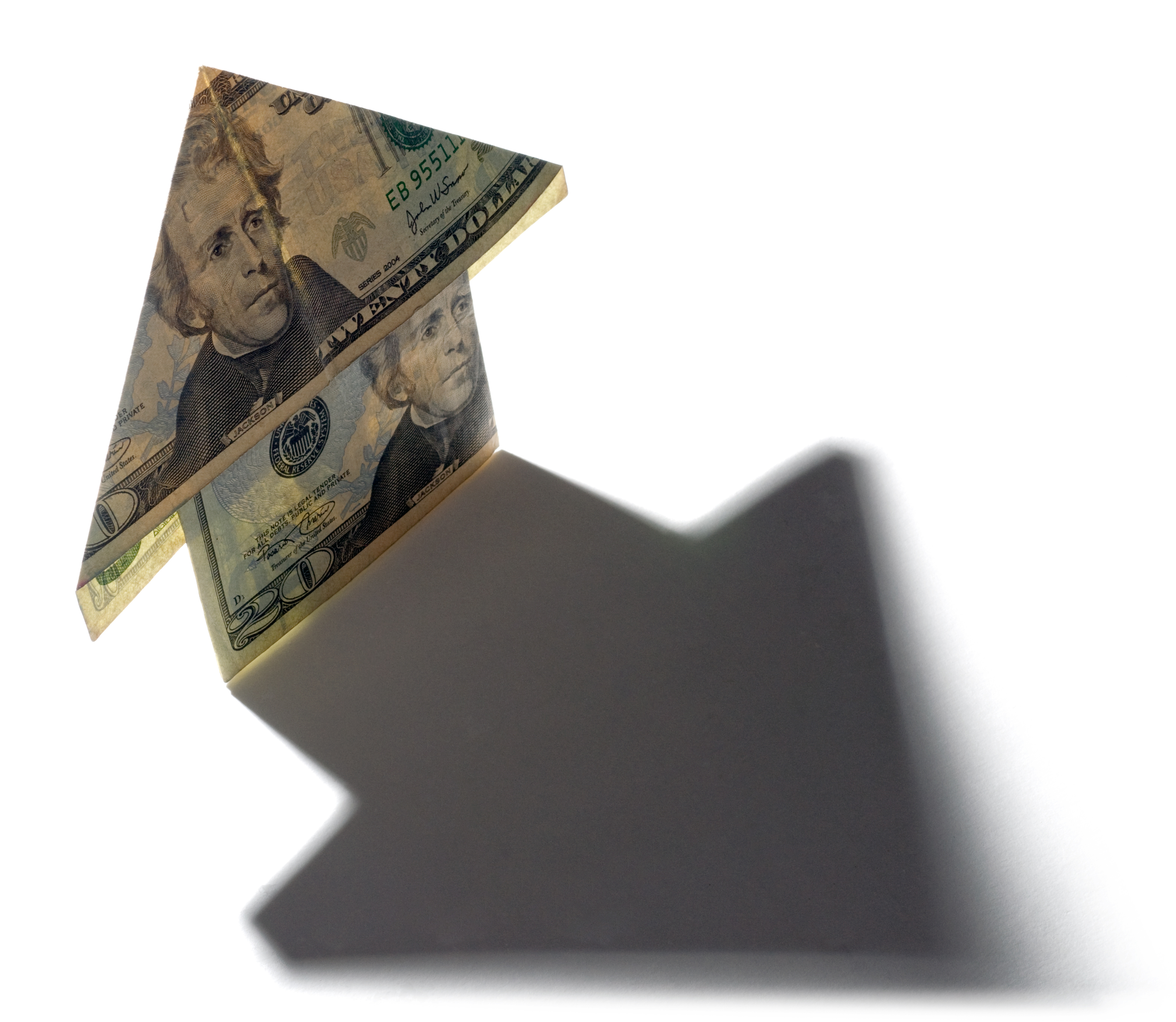 With changes to the exemption from paying empty property rates due to come into force in April, the Federation of Small Businesses (FSB) warns that small firms could be forced to pay thousands extra in business rates.

The exemption, introduced in 2009, meant that businesses with an empty property in England with a rateable value below £18,000 didn’t have to pay business rates. But the government plans to now cut this threshold from £18,000 to just £2,600, placing a very significant burden on many struggling small firms. “This additional tax could tip the balance and force small businesses into insolvency,” says Roger Culcheth, local government policy chairman at the FSB. Culcheth adds that it’s “just as alarming” that the government will not reintroduce a 50 per cent relief, and that small firms won’t be able to claim Small Business Rate Relief on the property. He says: “The result of this cut in the threshold without restoring the 50 per cent relief will make small business owners worse off than they were prior the 2009 change and significantly more so than they were in 2009 and 2010. “We urge the government to look closely at this matter and, at the very least, allow the businesses to claim Small Business Rate Relief.” Picture source