Saatchi, who is known for his work on the Conservatives’ 1980s ad campaigns, also said that capital gains tax should be abolished for investors in small companies.

Writing in the Telegraph, Saatchi said that the changes would lift 90 per cent of companies out of corporation tax altogether, expand employment, increase competition, “challenge cartel capitalism and let millions of people grow tall.”

He said: “The nation as a whole will benefit from a change in culture as big as Right to Buy was in the Eighties; there will be greater economic growth, more competitive market places, and more freedom and independence from Big Government and Big Companies.”

His proposals are part of a report by the Centre for Policy Studies released tomorrow called the Road from Serfdom, which is expected to reveal Briton’s distaste for big government and big business.

Corporation tax from small businesses is currently worth £8bn to the treasury. 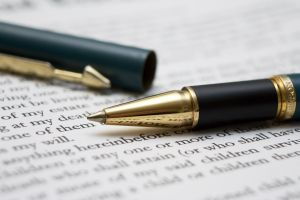 How changes to contract rules could affect your business 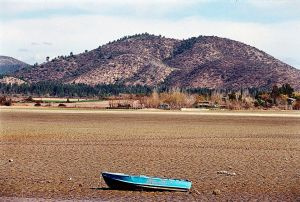