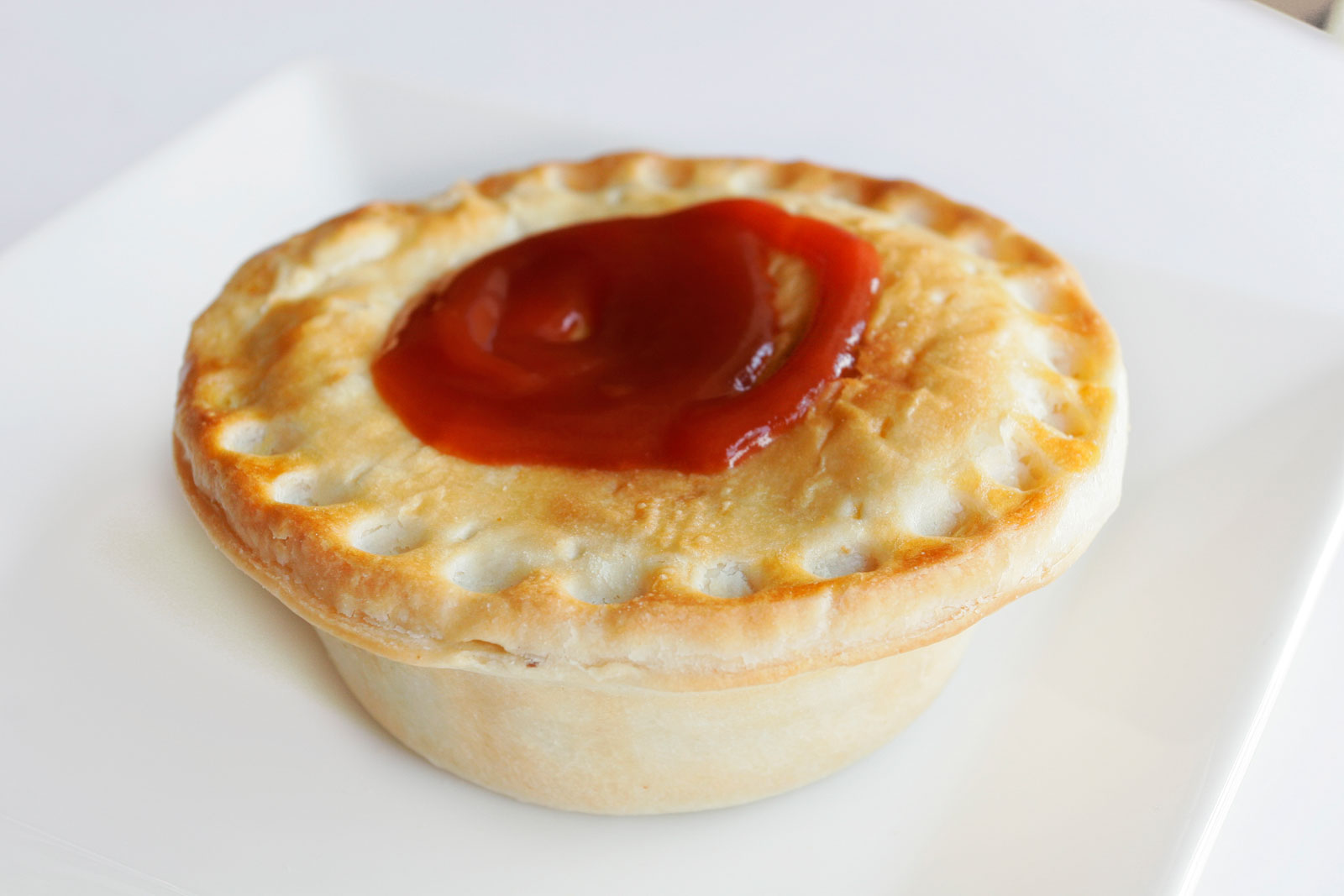 The deal (financial details are unknown) is rather timely, coming as it does during British Pie Week.

Energize will back the purchase of the Denby Dale Pie Company through portfolio company Abbeydale Foods from administrators PFK. Denby Dale Pies has been baking commemorative pies for over 220 years when celebrating special events. In 1815 a pie was produced to celebrate the Duke of Wellington’s victory at the Battle of Waterloo. Commemorative pies have also been baked for Queen Victoria’s Golden Jubilee in 1887, the end of World War I, and the Millennium. The company manufactures a range of own-label frozen pies and has won awards for its meat and potato varieties. Abbeydale, backed by Energize, plans to develop Denby Dale pies and potato products. Energize Capital was set up by former Ford Campbell Corporate Finance partner Jeremy Carr at the beginning of 2010. Since setting up shop, the firm has invested in four companies including Radcliffe-based Trumeter and Manchester-based telecoms software company Name Your Number. Read more from Real Deals