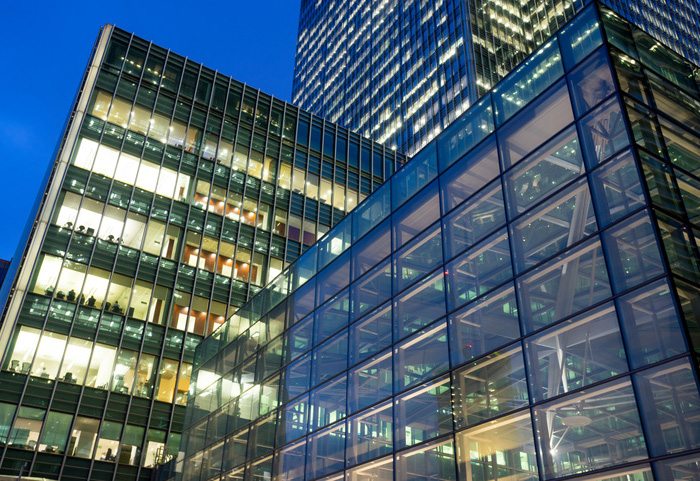 Share via
Research published by ScottishPower revealed that despite only ten per cent of survey respondents saying energy consumption had been reduced in the last year, 60 per cent do not see energy efficiency as particularly important. ScottishPower spoke with 571 senior decision makers at British SMEs and found out two thirds do not have a printing policy in place, one tenth perform an energy audit and over half do not have measures in place to encourage staff to reduce energy consumption. Mark Bowen, marketing director from ScottishPower, explained: ?Many businesses we talk to admit they could be doing more, but are put off because they believe that steps to incorporate energy efficiency into their business will be time consuming and difficult. ?Making smarter energy choices makes perfect business sense and will help firms to become more sustainable and efficient, while reducing bills which could allow investment elsewhere.? As businesses enter the coldest and darkest part of the year, Richard Rugg from the Carbon Trust believes energy saving is an easy cost win. ?Cutting money off the bottom line is a great way to increase profitability,? he added. ?But although there is often a considerable opportunity to reduce overheads, in most companies this often gets overlooked. We look forward to working alongside ScottishPower to help their customers underhand how to better take advantage of energy efficiency and become more sustainable businesses.? The research coincides with a new partnership, forged between ScottishPower and the Carbon Trust, to produce tools and online resources aimed at improving energy efficiency, driving down energy costs and becoming more sustainable. According to Carbon Trust, despite apparent apathy towards energy efficiency, a large proportion of SMEs could save 20 to 30 per cent on energy costs through ?behavioural changes? such as switching off equipment and closing windows at the end of the day. This could then be complimented by engaging with cost-effective technologies with short payback periods, such as LED lighting.