Today’s Budget was very much a Budget for savers and OAPs rather than a “Budget for business,” as is to be expected just a little over a year before the next general election.

Nonetheless we have seen worthwhile enterprise-boosting measures which have rightly been welcomed by business groups.

Perhaps chief among these was a shot in the arm for UK manufacturing in the form of what he called a “£7bn package” – capping the carbon price floor and extending compensation for energy intensive industries.

David Brimelow, MD of polythene manufacturers Duo UK, said: “Reductions in energy and operating costs will help make it easier for us to continue to finance our business and to grow.”

Another key focus was export finance – something which Britain has struggled to compete with other European countries on in the past.

Osborne’s decision to double the funds available for UK Export Finance to £3bn is no doubt welcome – Osborne claimed it would take the UK from the worst export finance in Europe to the best – but is it enough?

Rob Halliday-Stein, CEO and founder of Bullion-By-Post argues: “It’s really important but I think it would be more useful to offer companies tax incentives and practical support.”

“The plan to double the amount of export finance would only benefit a small number of companies looking to export business to business. But it wouldn’t benefit companies selling directly to customers such as online companies like BullionByPost.”

Next week we’ll be speaking to a senior civil servant from UKEF, who will be able to fill us in on how exporters can access these funds.

Business investments was the other key area. Osborne announced a welcome doubling of the Annual Investment Allowance, which allows businesses to invest in machinery for tax benefits.

FSB boss John Allan said this will “will provide certainty and allow [businesses] to realise their investment expectations.”

The chancellor also confirmed that the Seed Enterprise Investment scheme will be made permanent, which has been welcomed by entrepreneurs and investors alike, and a 30 per cent tax relief on social investments.

Some will be understandably disappointed by sparse mentions of business rates, access to finance and Entrepreneurs’ Relief. These are all issues which need to be addressed.

But the most overlooked hurdle is one of communication. Surveys show that many businesses have a low awareness of the Annual Investment Allowance and the export support on offer – we can only hope that this help gets to those businesses that need it most. 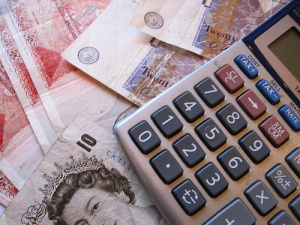 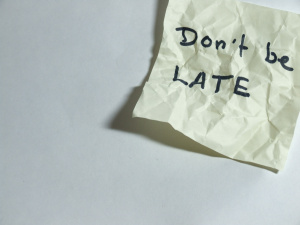