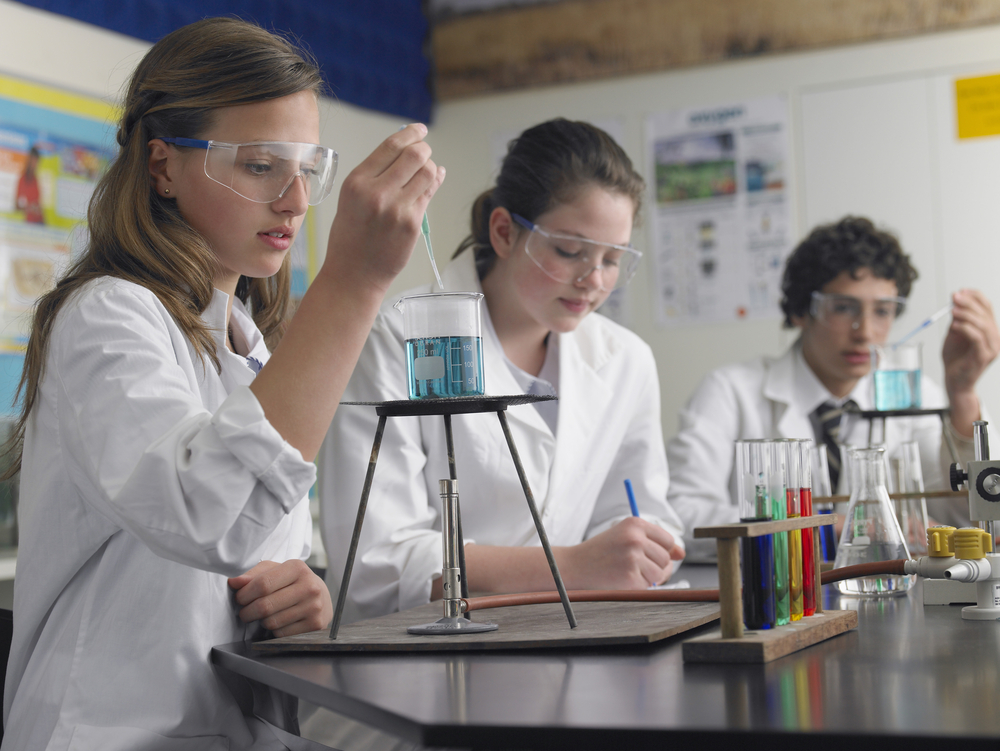 On 11 February, several people celebrated the annual International Day of Women and Girls in Science. It?s a fantastic initiative and one which I think tech business leaders across the country should feel a responsibility to be involved in.

One of my core passions is to help more girls recognise the great career opportunities that STEM careers offer ? there are so many different roles available ? but tech companies are still struggling to recruit the female talent they need. Women make up just 12.8 per cent of the UK STEM workforce!  The number of women attaining professional qualifications in science, maths or technology has increased from eight per cent to 24 per cent but I believe there?s something stopping this translating into more women in technology jobs as the gender gap has widened in the past two years.  Read more about women in STEm industries But how do we engage more women and promote the great opportunities across careers in science? The talented women at Novacroft put the main problem down to the fact they?re just not aware of the jobs on offer ? they previously didn?t even consider a career in science because they weren?t encouraged to do so.  Someone from the development team even said to me, ?I was the only girl in my class at school that took computer studies. I?m glad I did!?  I believe the first step is to open up a more realistic picture of the job opportunities, which can be done by speaking to girls early on in their education and changing their perceptions. It?s the industry?s responsibility ? especially businesses that are struggling to attract talented women into tech roles ? to engage with young women in schools before they decide on a career. This will likely unearth a new selection of talent that would otherwise be wasted. Arrange mentoring sessions, offer one to one advice, be a role model to young women.  Of course, the resolution proposed by the UN shows how Member States are committed to achieving gender equality for women in science careers, but it takes more than just a conversation ? it requires action. For the Member States involved, positive action is the best action as inequality hinders the ability to unlock the contribution women in science can make to society, both in the UK and internationally.  To address a wider issue of gender inequality, bringing women into science is one of the best ways to ensure they are valued as much as men, such is the importance that the modern professional world places on the sciences, technology and innovation and the key they hold to our growing economy. We know it?s important to recognise the great achievements of women in science and technology, as well as to galvanise the business community to do more to ensure women?s participation in the scientific profession is no longer an exception but becomes the rule, while giving them adequate support to ensure our science and technology industry can thrive and establish the UK as the world?s tech hotspot, with men and women working alongside one another to drive continuous growth.  If we don?t encourage girls to get involved in the industry we won?t have the skills and infrastructure we need for the future. It is my responsibility as a business owner to help schools do more to set out the variety of careers on offer and to attract more women. Similarly, with diversity being disappointingly far from being delivered when it comes to STEM, we asked Yvonne Baker, winner of the 2015 First Women of Science & Technology award, about how to lure more females into the sector. Concerned with issues surrounding gender diversity in business? Don’t miss the Real Business First Women programme: Drawing on years of the First Women movement and the phenomenal network of pioneering women the Awards has created, this programme features The First Women Awards and The First Women Summit ? designed to educate, mentor and inspire women in all levels of business. Debra Charles is founder and CEO of smartcard technology company Novacroft. Image: Shutterstock