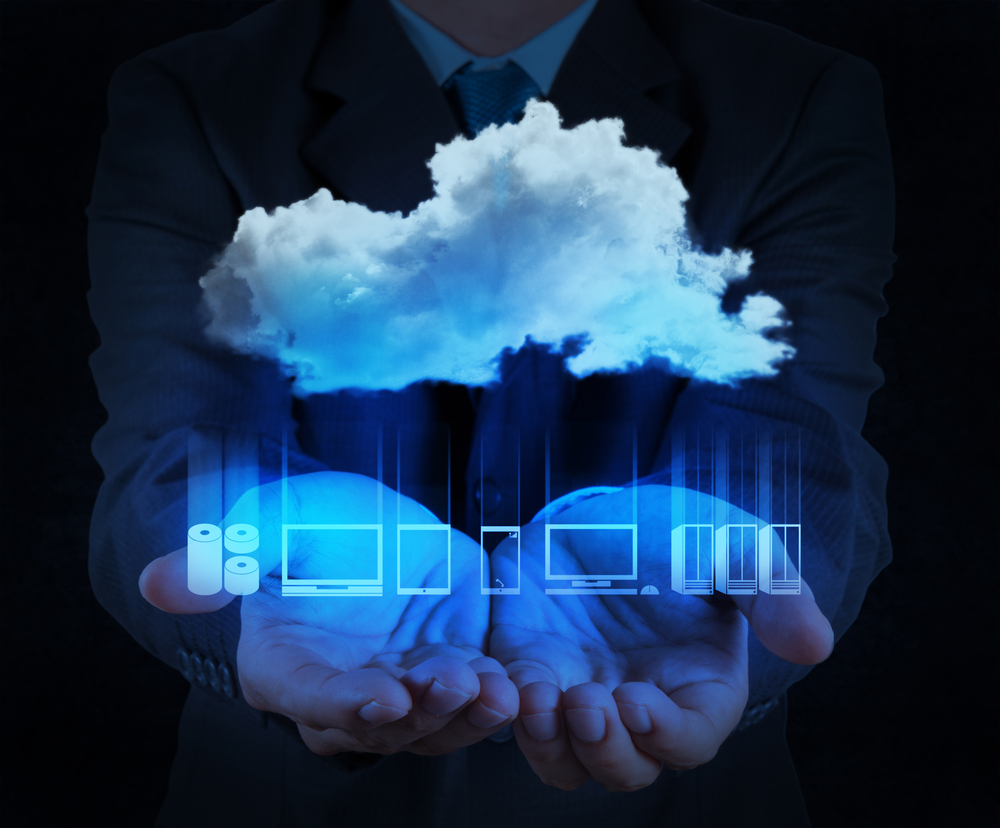 The cloud security company tracked data from more then 15m employees across 350 enterprises and found a record high of cloud apps with enterprise-ready security in place.

The discovery is in line our interview with Dragons’ Den’s Piers Linney, owner of cloud firm Outsourcery. He discussed infrastructure with Real Business as he noted that companies are at risk of shadow IT and IP losses if they don’t consider introducing enterprise software, with staff tempted to use Dropbox and other options.

Linney advised all businesses, the smaller ones in particular, to embrace the cloud in order to ease cash flow and reduce risk.

Skyhigh’s data found the average European firm has 782 cloud services in use in Q4 2014, up from 588 in Q1 2014. ?Collaboration services? such as Gmail and Microsoft Office 365 grew at the fastest? rate across the continent with 99 per cent, while ?development services? like GitHub and SourceForce were the second fastest with 62 per cent.

A third of staff admitted to uploading sensitive data to file sharing platforms, and 22 per cent of files uploaded to the services included sensitive data, according to the results.

Kamal Shah, VP of products and marketing at Skyhigh Networks, said: ?2014 will go down as the year of the cloud?s arrival as a fundamental tool for the Global 5000 enterprise. The average European employee uses 23 cloud services, many of which represent unsanctioned or shadow IT and highlight the growing risk and opportunity for IT teams to securely enable cloud services within their organisations.?

Read more on the cloud:

It was found that ten per cent of documents were shared with outside business partners, two per cent of which contained private information, and alarmingly, 18 per cent of external correspondence went to third party email addresses such as Gmail, Hotmail and Yahoo Mail.

Interestingly, the industries most likely to have data exposed are those in property, technology and utilities, while government and healthcare are the least exposed.