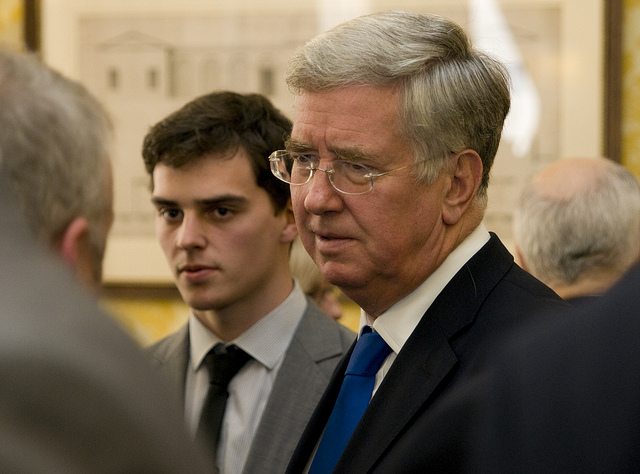 New data detailing lending by specific banks through the Enterprise Finance Guarantee (EFG) scheme was published by the government on Tuesday. For the first time, this provides a breakdown by individual lenders, allowing businesses to identify which banks are making most use of government assistance to increase access to finance.

Bank lending levels have been disappointing since 2009. The EFG scheme was put in place to work against the dropping lending numbers, allowing banks to extend lending to SMEs by providing a government guarantee. Banks are encouraged to lend to businesses which otherwise lack the security or track record for a standard commercial loan. Over the past year, the government, in partnership with the banks, made a number of changes to the scheme, including an increase in the turnover limit of eligible companies from ?25m to ?41m, and replacing the ?1m per business lifetime scheme limit with a rolling ?1m outstanding limit. However, the level of lending through the EFG scheme for this financial year is forecast to be broadly equal to last year. The government has made ?500m available for guarantees for 2012/13 but EFG lending is expected to be only ?315m.  In comparison, the total value of EFG loans drawn over 2011/12 was ?301.3m. Some ?461.3m worth of loans were drawn in 2010/11, and a full ?737.1m in 2009/10. The biggest chunk this year was used by the Royal Bank of Scotland, who drew ?83.2m worth of EFG loans for the 2012/13 period. HSBC follows with ?51m worth of EFG loans, and Barclays drew ?30.4m. Business minister Michael Fallon wrote to the chief executives of the five main high street banks in September to encourage them to increase their use of the EFG scheme. ?It is crucial that banks play their part in making finance available to businesses and support growth in the economy. Banks have to lend responsibly but it is clear that a number of lenders need to up their game,? said Fallon. ?By being more transparent on lending figures, the government is giving SMEs the information to best secure the finance they need to grow their business. It also enables new market entrants to identify opportunities and drive improved competition and choice.?