Tom Bewick, the chief executive of Enterprise UK, has confirmed that Enterprise UK is to shut down its office and activities, following the government’s decision to end its grant-in-aid funding.

In a letter to stakeholders, Tom Bewick writes: “Following a meeting of the Board of Trustees where full consideration was given to all the options, we have decided to instigate an orderly winding down of the charity with immediate effect.”

Enterprise UK will still deliver some of its pre-planned activivies, such as its “Make Your Mark With A Tenner” campaign, but it will close down its offices by the end of April 2011.

To replace Enterprise UK’s role in initiatives such as the highly successful annual Global Entrepreneurship Week, Tom Bewick is proposing setting up a legacy organisation.

“Enterprise UK still has some modest assets, expertise and unrestricted reserves of approximately £0.5m. Over the next few weeks we will be inviting similar charitable organisations to put in an Expression of Interest to continue some of our enterprise promotion work,” Tom Bewick writes.

Reacting to the news that Enterprise UK is to close, business and enterprise minister Mark Prisk says: “I understand that the board of Enterprise UK has decided to cease their current activities – I am working with them and other enterprise partners on existing programmes like Global Entrepreneurship Week, but also on new opportunities, such as embedding enterprise in our universities.”

Since 2004, BIS has provided over £20m of funding to Enterprise UK, but following a review last year, BIS decided that it should become a self-financing body, cutting its annual £3.8m budget.

Enterprise UK was generally seen as a successful organisation, promoting a worthy cause. With BBC Dragon Peter Jones as its chairman, it acted as a strong voice for UK enterprise. Enterprise UK was also backed by other business groups, including the CBI, the Institute of Directors, the British Chambers of Commerce and the Federation of Small Businesses. 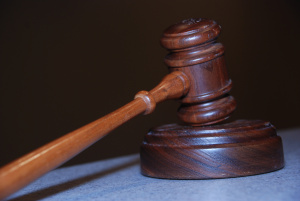 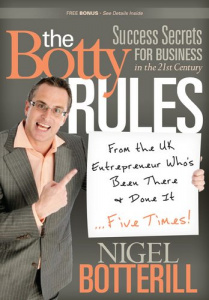