Speaking in Cardiff on Saturday, Chancellor George Osborne said that the government plans on bringing back enterprise zones in his March 23 Budget.

The enterprise zones, said Osborne, will include tax breaks, deregulation and relaxing of planning rules to ten areas across the UK, costing the government £100m over four years. But will they work?

Back to the future?

Enterprise zones hark back to the eighties and early nineties, when Margaret Thatcher and John Major launched 38 zones across Britain. Today’s enterprise zones, all ten of them, will be largely aimed at poorer areas of England, such as the Midlands and the North.

The idea is fairly simple: dish out tax breaks and strip back planning rules, and areas will attract new businesses and create new jobs. Osborne’s plans also include a pledge to bring superfast broadband to each of the areas.

But critics now say the enterprise zones are a too-costly form of government intervention, which is bound to fail. Can enterprise zones really bring sustainable growth and job creation to an area? I’m not convinced.

What is the cost of enterprise zones? Won’t they just encourage companies to displace themselves to the zones, thus creating unemployment and removing business from another geographical area?

To be fair, the amount that Osborne is pledging, £100m over four years, isn’t astronomical. Bigger amounts of money have been spent on worse things before.

And should the enterprise zones help stimulate business creation in obscure corners of North Staffordshire and the Yorkshire Dales, so be it. Good for them.

James Averdieck, the founder of £28m-turnover Gü Desserts, told me that he “applauds the Chancellor’s initiative”: “The headlines have been full of stories of spending cuts but it is essential that the government supports business growth at the same time. Companies will find it much easier to obtain planning permission within the enterprise zones which will mainly be in the Midlands and the North. Continued growth in the economy is the only way Britain will emerge unscathed from the recession.”

But my worry remains that the government is missing out on another big opportunity here: what about the winners?

What support is the government giving to startups in London and the South East? Why must Cable, Osborne and co keep throwing handfuls of cash at failing areas, when the money could be better spent supporting promising growth companies?

Your views below, please. 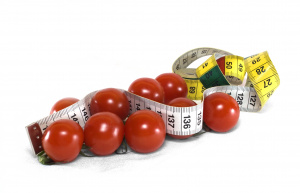 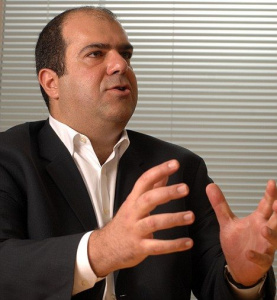