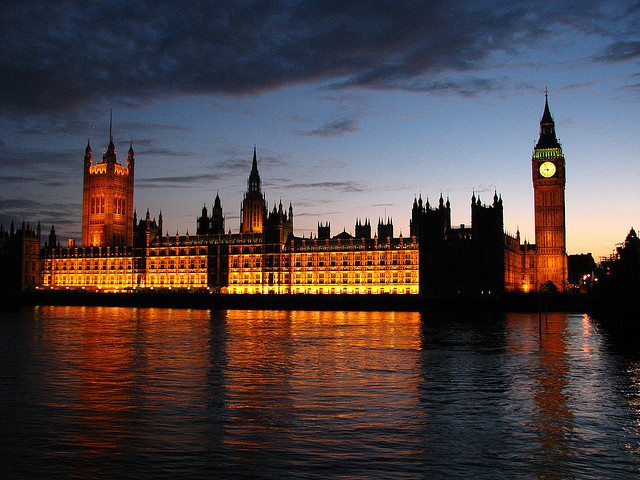 One suggestion the CBI has put forward is that the implementation date for the new CGT regime for business assets is pushed back five years. Another CBI proposal is that the tax on those same assets is dropped from 18 per cent to ten per cent after four years.

The CBI also wants chancellor Alistair Darling to introduce a £100,000 holding allowance for business assets held for ten years or more, to rebase existing business asset holdings to a 1998 start date, and give assurances that business asset investments will not be treated less favourably than at commencement. A spokesperson for the confederation wouldn’t reveal what the government’s reaction was, saying only that it was a “private meeting with senior Treasury officials”, and indicating that the focus is now on working behind-the-scenes. One entrepreneur who is pretty happy with what the CBI has put together is The Supper Club founder Duncan Cheatle, who has been at the forefront of the campaign against the abolition of taper relief. Cheatle says the division between business and non-business assets is imperative although he warns that counter measures shouldn’t only protect the smallest businesses “that are not really innovating and creating new industries or creating new jobs”. He says the government must make changes to its proposals if it’s to convince the business community that it’s pro-enterprise. “Stephen Timms is running around and talking to people about how they support enterprise yet everything they’ve been doing has been the reverse of that,” Cheatle said. “The things the Labour government brought in at the beginning – R&D credits, taper relief – looked pro-enterprise but it has gradually increased tax and dragged the good stuff away. “The abolition of taper relief is the straw that broke the camel’s back. I would expect them to reverse it and keep taper relief. It would be stupid not to heed the fairly universal condemnation of these measures.” Cheatle says he’s spoken to entrepreneurs who are seeking tax advice on relocating to places such as Dubai and the US. “It won’t happen overnight but you will see the best people going to other places.” Image source