Sir Martin Broughton, who is also chairman of British Airways, had received backing from the horse racing industry, but Fred Done won out, after agreeing to pay £265m for the Tote.

As part of the agreement, Betfred will top up its pension fund with £27m, settle £60m in debts, pay £11m in the first year and a further £9m each year for the following six years. The UK government will pass 50 per cent of the sale’s net proceeds to the racing industry.

While the deal has not officially been inked, contracts are expected to be signed imminently after a number of technicalities are agreed.

The Tote was established in 1928 and has been slated for a government sell-off for around ten years. An auction process began in earnest earlier this year, with 15 first-round bidders, five of which made it through, Sport Investment Partners being the only private equity firm in the innings.

Betfred was set up by entrepreneur and book maker Fred Done in 1967, who is still the company’s CEO. Under Fred Done, Betfair has grown to more than 840 betting shops, turning over £3.5bn a year. 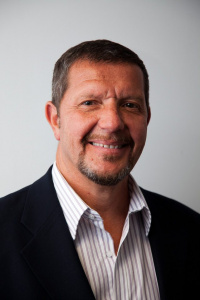 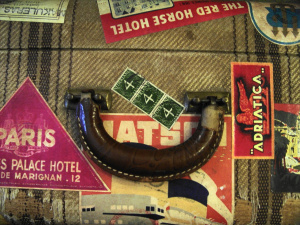