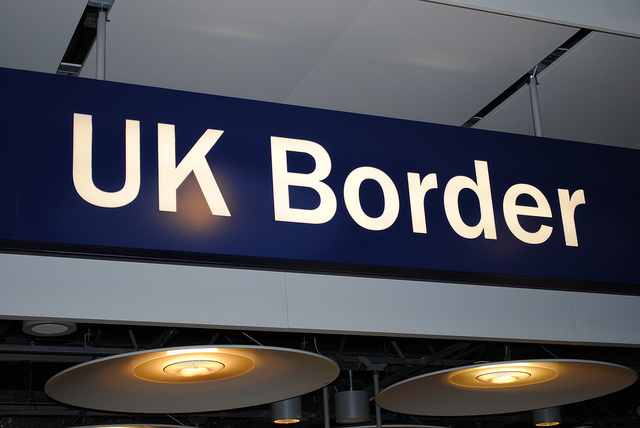 The entrepreneur visa route offers those with financial backing and an approved business plan the right to remain in the UK to work as an entrepreneur.

Following the closure of the post-study work visa route, which allowed international students to stay on and work in the UK, the Home Office has seen a ballooning of applications for the entrepreneur visa from former students. Applications for the entrepreneur route soared from 118 in 2009 to almost 10,000 last year. But the Government says some of these are using the visa as a route to low-skilled work. It is also thought that criminal gangs have temporarily lent students money in order to demonstrate to the authorities that they had the necessary 50,000 in business funding required to get the visa. So applicants will now be required to demonstrate the funding comes from an approved source, which will include schemes endorsed by UKTI and other Government schemes offering funding for the explicit purpose of starting or expanding a business. Students used to be permitted to use venture capital funding for the application but this will no longer be allowed. Applicants will also have to demonstrate other evidence of being in business. Those who are applying from outside the UK or from other work visas will be unaffected by the changes and there will be a transition process for those who have already started their business. James Brokenshire, the immigration and security minister, said: This government is building an immigration system that is fair to British citizens and legitimate migrants and tough on those who abuse the system and flout the law. Our reforms have cut net non-EU migration to levels not seen since the 1990s and slashed overall net migration by a third since its peak under the last government. And we will not hesitate to take firm action to protect our immigration system further particularly when there is evidence of criminals targeting what they think are weaknesses in the rules.” Image source