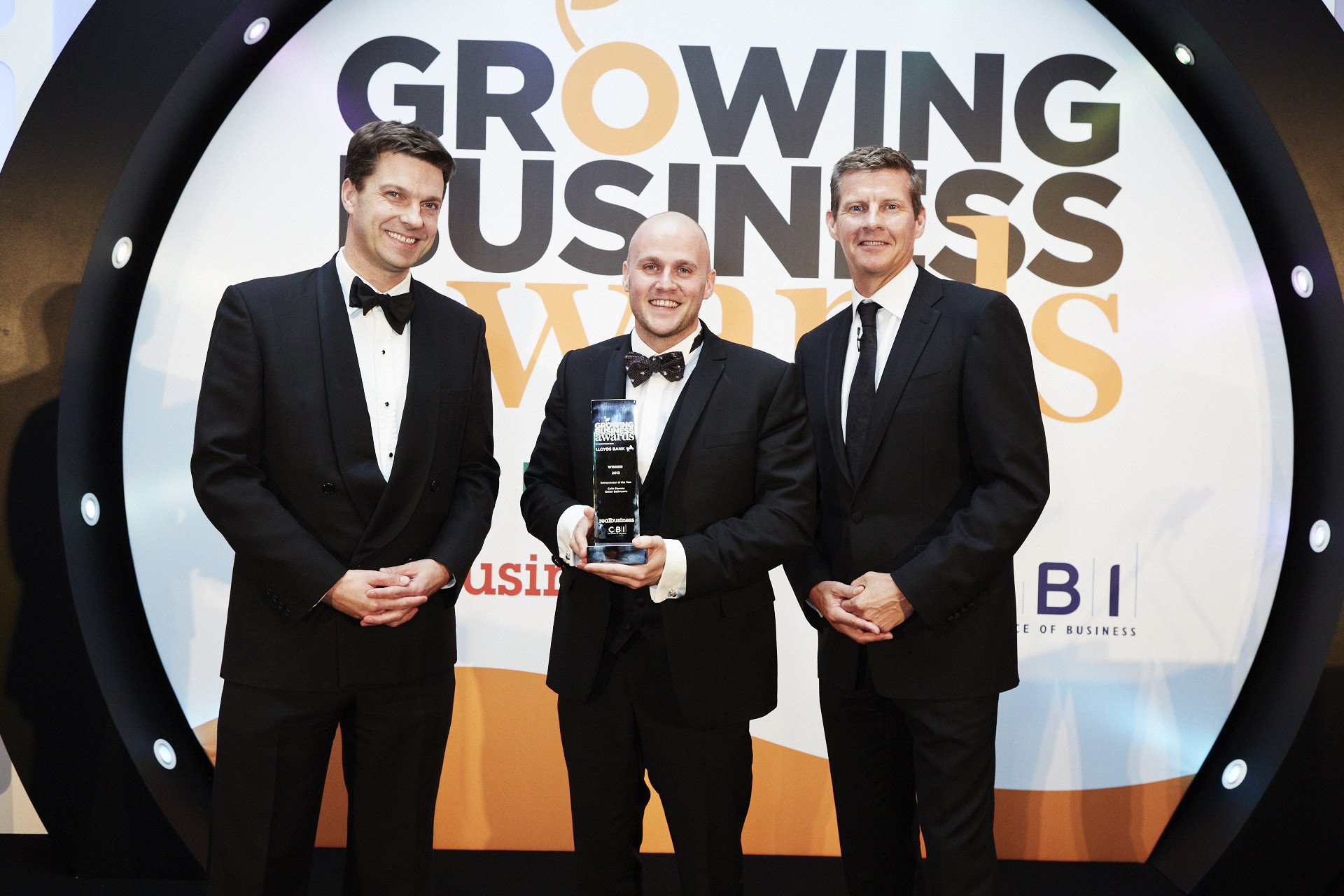 In it’s 15 year, GBA entrepreneur of the year continues to be a powerful recognition of the daring business leaders who are driving their businesses into growth.

Previous winners include Errol Damelin of Wonga, Alistair Lukies of Monitise, Mike Lynch of Autonomy and Colin Stevens of BetterBathrooms.com.  This year’s nominees are as follows:

Under Chris Rea’s leadership, AES Engineering has become a truly international powerhouse of a business that is both ethical and innovative, operating profitably and sustainably in 35 countries. In the last few years Chris has also became the largest shareholder in a UK-based instruments business that has been rebranded British Rototherm and which has the potential to become a £100m UK-based manufacturer and is also an investor in timber framed housing manufacturer Oakworth Homes.

Alexander Temerko arrived in Britain in 2005, acquiring the long-established but struggling SLP Group. Despite numerous cultural, financial and organisational challenges, he successfully restructured the business as OGN in 2009, effectively taking it from a start-up to a £150m business in just four years. Alexander is now diversifying OGN into offshore renewables. Meanwhile, one of his main priorities is to ensure that UK contractors’ interests are protected on the European market and he has invested substantial personal resource and time into achieving this.

Creator of the very first 24/7, low cost gym operator in the UK, under John Treharne’s leadership, The Gym Group has become one of the fastest growing companies in the country. A former accountant and England squash player, John started his first gym business, Dragons Health Clubs, in 1977, remortgaging his house to fund the venture. He founded The Gym Group in 2007 and in the last 12 months alone, the company has opened 14 gyms with plans to open a further 20 to 30 a year.

Serial entrepreneur David Brown began life as a professional musician, a career that led him into digital music production and his first entrepreneurial venture, global interactive media company Serious, sold in 2007. Returning from the US a year later, David committed himself to revolutionising the online efficiency industry as well as supporting entrepreneurialism in the UK. He is a co-founder of software company Ve Interactive, where clients include Vodafone, ASOS and Reebok, and founder and chairman of The Clerkenwell Collection, Tech City’s first omnichannel concept store, giving British designers a chance at retail exposure.

Adrian Pike began his career as an apprentice electrician with the Southern Electricity Board at the age of 16 and over 27 years worked his way up to the executive team. Leaving the company was a big decision but after studying the US and German energy efficiency models he realised there was a gap in the market. Adrian launched Anesco in 2010 and has consistently exceeded what everyone had dubbed “impossible” targets. His ambition now is to continue developing relationships with China and to focus on innovation and development to create a sustainable future.

Founded by Rob Halliday in 2008, BullionByPost was the UK’s first bullion dealer to offer low pricing based on live metal prices and online ordering, delivering gold and silver bars and coins to the public, through the post. Spotting a gap in the market and using just £10,000 left by his mother in her will and his e-commerce experience, which included launching the Asda George clothing range online, he has created a company that is now expanding into Europe and on course for a £120m turnover next year. To find out more about the category or book a table, visit the GBA website.