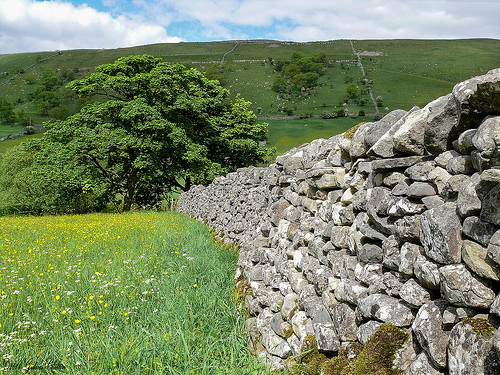 The ‘North of England Economic Indicators‘ paper found that gross value added (GVA) per hour worked was 89.9 in the region (UK = 100).

However, Chris Milne, chief economist of North East Local Enterprise Partnership, notes the make-up of the economy in the North of England affects the level of productivity. “Productivity figures for the North East are driven in part by the differing industrial make-up of the Northern economies relative to the UK. The economy benefits from a strong manufacturing sector, whereas some other areas of the UK, such as London and Scotland, have a stronger service sector, in particular financial services,” he said. The GVA per hour worked in the rest of England, excluding London, was 95.7, 5.8 points higher than the North of England, but lower than the 100 rating for the UK. The North had 794 businesses per 10,000 people compared to 1,058 across England. Milne added: “The outlook for the North is very positive. Since economic downturn the North East has been closing the productivity gap, relative to the UK as a whole, faster than any other region – 4.9 percentage points between 2009 and 2012 – and is close to its highest ever GVA per hour worked relative to the UK and its all-time highest employment rate of 70 per cent.” In June-August 2014, the latest period covered by the report, the unemployment rate for people over 16 was 7.2 per cent in the North, compared to 5.6 per cent in the rest of England. The labour market has lagged behind the rest of the country for the last two decades, although the gap narrowed in the early to mid-2000s, before widening when the recession started. The reported noted the strength of the region’s manufacturing sector means it has a higher level of exports than the rest of England, maintaining a positive trade balance. The ONS defines the North of England as the three most northerly former Government Office Regions of the North East, North West, and Yorkshire and The Humber. The region accounted for nearly a third of England’s population in mid-2013. Image source