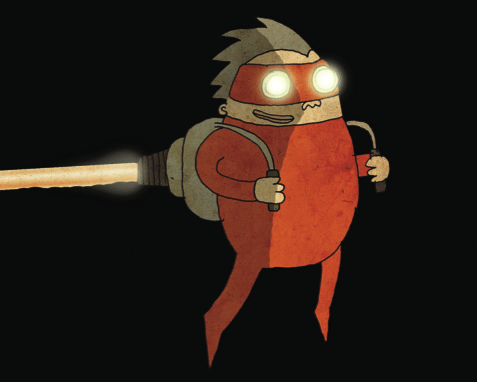 Orange’s Entreprenation Report, written in association with YouGov, gives encouraging signs that the entrepreneurial spirit is still strong in Britain.

Over half of the respondents to the YouGov survey of workers aged 18 to 50 say they have considered setting up or have already established their own business, but not for the money. Budding entrepreneurs instead want to become their own boss (60 per cent) or have a more flexible lifestyle (55 per cent). Only 28 per cent said money was a main motivating actor. “The 80s, 90s and naughties were characterised by a feeling that making money was the thing to do,” comments René Carayol, UK business guru and CEO of Inspired Leaders Network, who contributed to the report. “Entrepreneurs over the next 25 years will be less about making money and more about financial independence, where money plays a supporting role. Entrepreneurlaism is changing; it’s legitimising itself as a profession.” Martin Stiven, VP of business at Orange, agrees, adding that as companies are being established to fit founders’ lifestyles, only using financial results to measure success may only tell half the story: “Some companies with small annual growth could be viewed as the most successful because they are enabling their founders and workers to maintain the lifestyle they set out to achieve at the start.” The Orange Entreprenation Report also revealed that technology is playing a critical role in levelling the entrepreneurial playing field. Improved and widespread access to technology means it’s no longer a barrier to starting up and running your own business. “Mobile communication tools, such as broadband, mobile phones, laptops and wifi, now provide access to new contacts, new ways of thinking and new customers, so that you don’t have to live in the traditional British commerce to be a success,” Stiven adds. If you want to read the report in full, you can download it below.