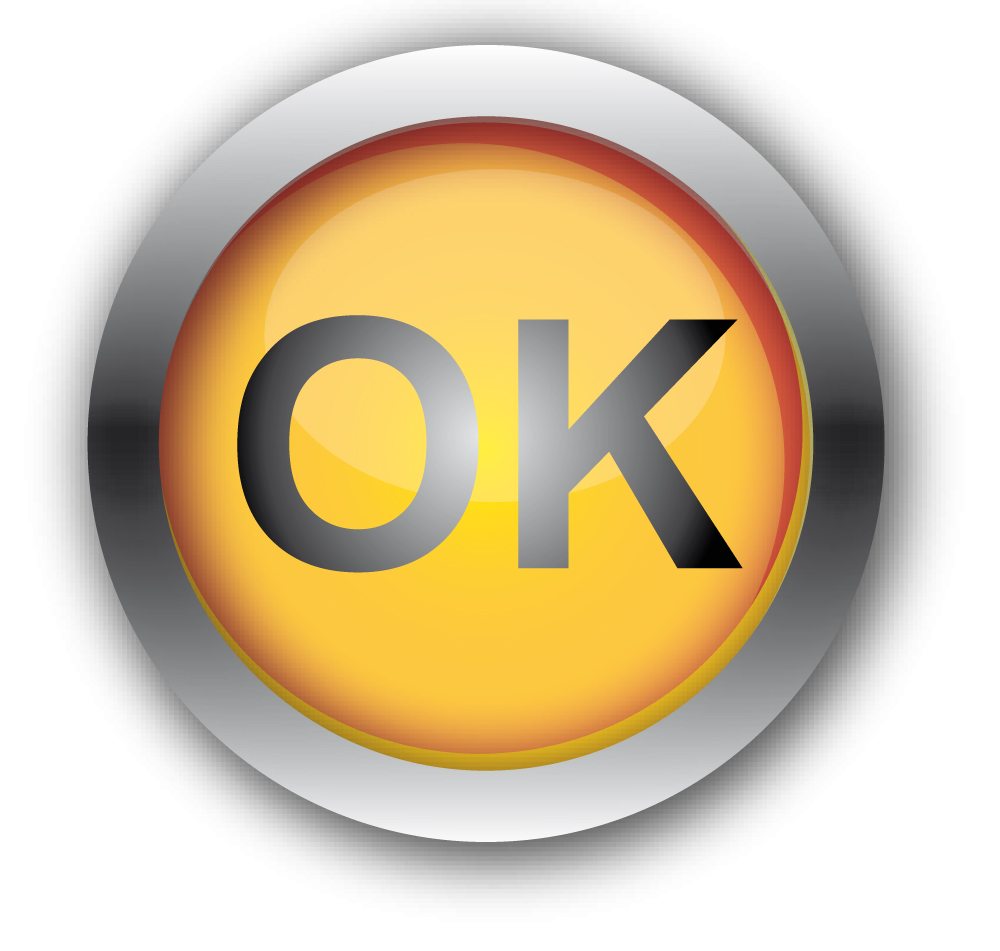 Nearly all entrepreneurs expect to grow their revenues in the next year, according to the results of Deloitte’s annual Entrepreneurship UK report, but they’re not looking East.

The survey of nearly 350 entrepreneurs across the UK shows that over half (56 per cent) expect to generate at least ten per cent revenue growth over the coming year. Thirty-six per cent forecast growth over the next 12 months to be a maximum of ten per cent, while just eight per cent project zero or negative growth, down from 20 per cent in 2009. Larger companies are predicting higher growth than smaller ones, says Tony Cohen, head of entrepreneurial business at Deloitte. “This indicates an ongoing lack of access to finance for earlier stage businesses,” he says. Raising and generating cash is still a big deal for entrepreneurs – 46 per cent are still actively stockpiling cash within their business. In the longer term, nine out of ten entrepreneurs forecast double-digit revenue growth for their business over the next three years, with four out of ten projecting growth to exceed 50 per cent. International aspirations and frustrations Many entrepreneurs have international aspirations, but they’re not looking at the Far East. Only 1.5 per cent consider China as a prospect for growth. Another 4.5 per cent are looking at the Asia-Pacific region and less than one per cent consider India and Brazil as promising. “Foreign expansion into potentially untapped markets remains down the list of short term priorities,” says Tony Cohen. “Entrepreneurs are maintaining a cautious stance.” As expected, it’s the larger companies that are more likely to attempt to enter these markets. “The effects of unsuccessful attempts could be absorbed more easily, and they also tend to have more sufficient resources available,” adds Tony Cohen. Keith Willey, associate professor at London Business School and an expert on entrepreneurship, comments: “Entrepreneurs are never happy standing still, so for many this year must feel especially frustrating. Uncertainty remains for many. “It’s likely entrepreneurs will continue to ‘proceed with cautious’ and are not going to get caught up in any sudden waves of optimism or indeed pessimism. Everything we know about the entrepreneurial sector, though, tells us that they will be in the vanguard as and when conditions improve.” Picture source