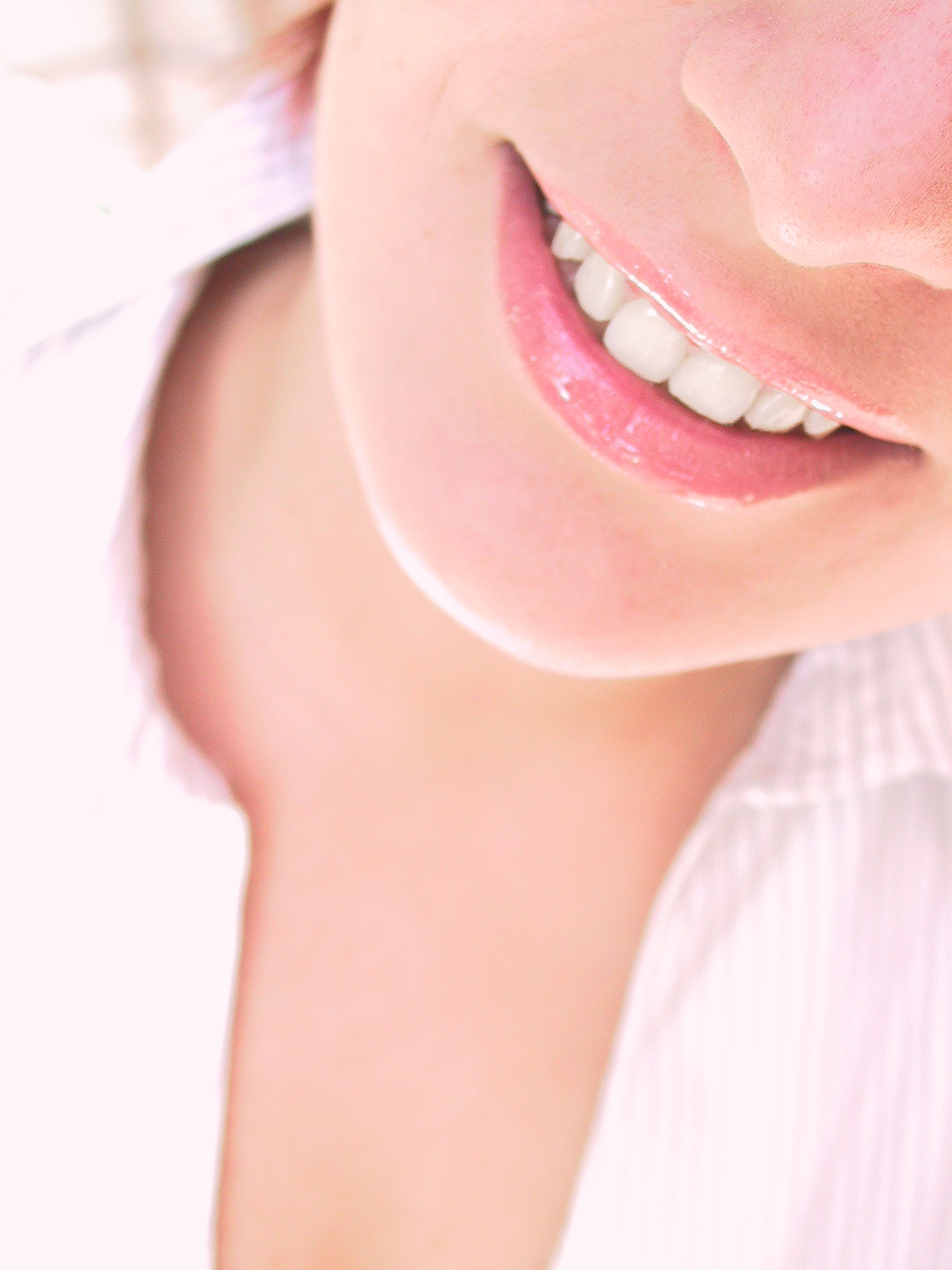 Despite the impending gloom of a double-dip recession, entrepreneurship and the number of people setting up their own businesses has been boosted. The reason? Being your own boss keeps you happy.

A study of 2,000 employed and self-employed Brits reveals that having flexibility and control over working hours means that six out of ten entrepreneurs are “happy” or “very happy” with their work life. While 13 per cent of self-employed entrepreneurs say they are “unhappy” with their current career, this doubles to 25 per cent when looking at company employees. “Working for yourself seems to be the ultimate dream, with many believing this is the way to being truly happy in your career,” says Barry Clark of label makers Dymo, who commissioned the research. “Being your own boss seems to be the most popular part of having your own business, which is no surprise after spending years taking orders from someone else. It can be extremely liberating to get out there with your own ideas, without having to answer to somebody else.” Dymo’s The Future of Entrepreneurship report outlines how working life will change over the next decade. Almost two thirds of respondents to the study say they dream of working for themselves or starting up their own company, even though 79 per cent think self-employed people work harder than others. A further eight in ten also believe that people working for themselves have a greater job satisfaction. “While there’s no denying it’s hard work to set up your own company, it seems the satisfaction you get from being in charge of it yourself makes it all worthwhile,” adds Barry Clark. “Entrepreneurship has become a more socially accepted career choice, successful entrepreneurs are admired and failure is less of a stigma than it used to be.” Picture source