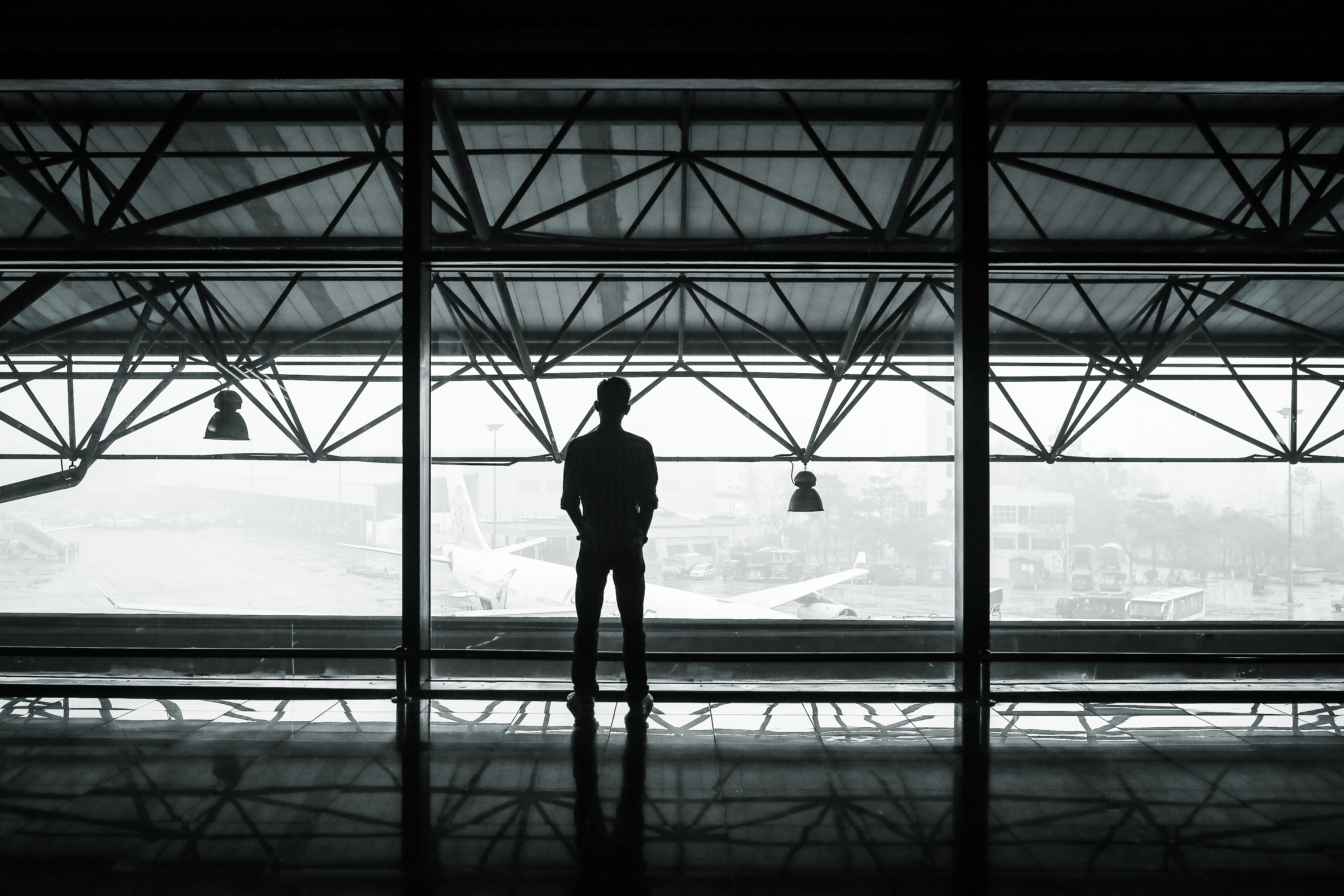 Last week, Business Week published a story about the importance of ‘arrogance’ in Silicon Valley founders. Joel Stein wrote that self-belief provides motivation for entrepreneurs to seek achievement in the Valley.

It reinforces a rising stereotype of the ‘technology startup narcissist’ as a social phenomenon, which seems to draw from the stereotype of psychopathetic businessmen – like Albert Dunlap in John Ronson’s The Psychopath Test. Last week, I interviewed a 22 year-old founder. I received an email from him and was impressed at his young age I suppose, in the back of my mind, thinking it could make a great story about young founders. Plus, his idea was for a PR company, rather than the “new Facebook/Twitter/Yo,” so-often described in tech startup pitches (actually, this seems to be less prevalent now). But I discovered that, while he was certainly serious, he was defensive about his idea – which made it difficult to talk about the challenges of being a young founder. There was a lot of talk, which is something of course entrepreneurs need to be good at (to win over investors and clients as well as journalists), but not a lot which supported the potential of his idea. Perhaps that sounds like pessimism, but given his age and that he’d never had a job it seems justifed. More than that, it was the stubborn refusal to acknowledge his weaker position as young man in a competitive game (PR) which suggested that, far from taking great care to weigh up his position, he was shelving not just his doubts but any desire to guard against his company’s vulnerabilities as well.  It reminds me of a story about David Karp, founder of Tumblr. He started his career young, working as a freelance coder at 14. Because the role was freelance, he felt the need to lie and tell his clients that he was much older, winning them by overcoming their prejudices. The older PR founder doesn’t quite have the same problem, but his lack of resources and experience will surely work against him by triggering people’s reasonable worries that they would make him an inadequate PR representative. If he ignores these problems, they will almost certainly hold him back. He exemplified youthful confidence – and with the same lack of desire to listen. It’s easy for a reader to have sympathy with a founder of this stock because much of his confidence is a big part of crafting a successful business. ‘You have to hear them clapping, and one day they will.’-type thinking. And entrepreneurs like Karp and Mark Zuckerberg are inspiring figures because they show that youth is no impediment to success. But self-belief – which surely these figures must have – needs to come weighted with the modesty to know that no-one is born perfect, and certainly not in business. An Apple ad slogan in 1997 (with frequent iterations since) ran: “the people who are crazy enough to think they can change the world, are the ones who do,” attaching the mantra to Picasso, Amelia Earhart and Thomas Edison. However, too many entrepreneurs today are pushing themselves forward with this reductive philosophy, as if ‘craziness’ was 100 per cent the key ingredient for a successful business.  Arrogance and idealism are being accepted as being important to success, when in real terms they make up a small proportion of it. As Edison, the tireless entrepreneur, said: “1 per cent inspiration, 99 per cent perspiration.”  Image source