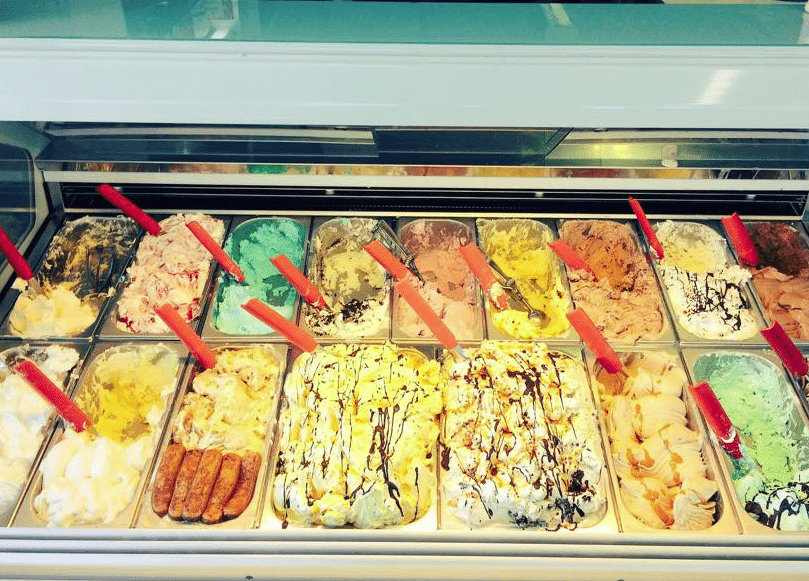 Share via
The milestone comes following the launch of the Start Up Loans company in 2012. With a quarter of a billion pounds lent out, the capital has helped 40,000 entrepreneurs either get their business ideas off the ground, or build on existing momentum. As a result of the initiative, which provides loans of up to £25,000, 45,100 jobs have been created and £3 has been returned to the economy for every £1 that has been invested. Start Up Loans Company CEO Tim Sawyer said that the role of startups should not be overlooked and the demand for finance among micro-business owners suggests there is “great appetite for growth in this sector”. In addition to the finance, entrepreneurs involved in the programme also receive free support and mentoring from ambassadors and advisors. “Whether you live in England, Wales, Scotland or Northern Ireland, and whatever your age, everyone should have the chance to turn a great business idea into a reality,” said business and energy secretary Greg Clark.

Read about British SMEs that have received investments:

“British entrepreneurs and small businesses are the backbone of our economy. This government will build on the success of Start Up Loans to give entrepreneurs the support and opportunities they need to start a business, grow it in Britain and turn it into a global success story.” Companies who have received capital from Start Up Loans range from digital app developers in London to home accessory makers in Scotland to dessert specialists in Wales. Small business minister, Margot James, added: “Small businesses play a vital role in local communities, bringing them together and giving millions of people good jobs and livelihoods. With 1 in 5 Start Up Loans going to deprived areas in the UK, they are one of the many tools we have to build an economy that works for all. “At the start of 2016, there were a record 5.4 million small and medium-sized enterprises (SMEs) in the UK, creating more than 15 million jobs and contributing £1.8 trillion to our economy.” By Zen Terrelonge