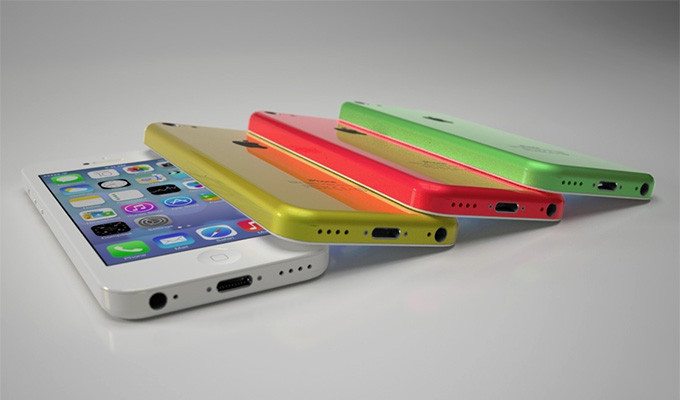 Share via
Almost 240 million smartphones were shipped to consumers in the second quarter of 2013 – the smartphone is becoming a useful instrument for many. Entrepreneurs, in particular, are fans: well over 80 per cent of entrepreneurs use smartphones, a figure which is rising fast. New research among 2,000 business owners by PeoplePerHour now highlights just how reliant entrepreneurs are on smartphones to run their businesses. The research found that: The top apps used by entrepreneurs include Google Drive, Evernote, Square, LinkedIn, Skype and Docusign. “More small business owners than ever are choosing to liberate their operations from the office desk and take advantage of the anytime, anywhere power of smart devices. Take the morning commute – with the launch of super-fast mobile internet, that hour on the train is fast becoming as productive an hour spent as any in the office,” says Xenios Thrasyvoulou, CEO of PeoplePerHour.

“The fact that entrepreneurs can effectively run their businesses from their smartphones can only benefit the SME sector in the long run. The app is here to stay and the reliance on them is only likely to grow amongst the SME business community where the need to be connected, organised and informed on the go is paramount.”