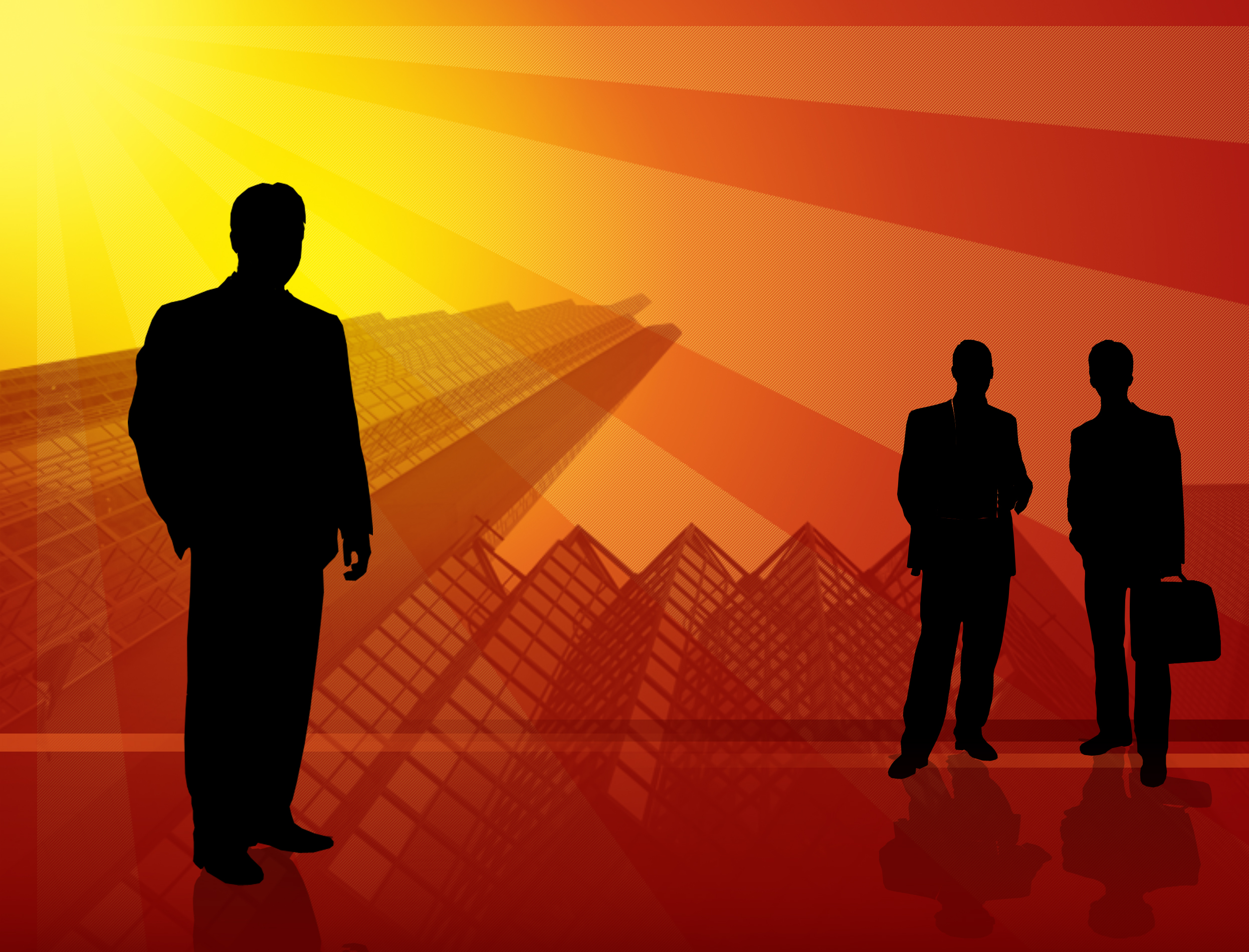 Optimism among entrepreneurs is soaring as the economic recovery appears to take shape. New figures from Deloitte suggest a staggering 82 per cent of small business owners expects their business to grow by ten per cent or more in the next 12 months.

This reflects the greatest optimism ever seen in the poll since it began in 2008. The same survey suggested that 83 per cent have experienced increasing turnovers over the last year, and 14 per cent said they saw growth of more than 50 per cent. Half of the entrepreneurs surveyed said they planned to grow organically, with a third saying exporting to new markets and developing new products would be key in their growth strategy. Despite this optimism there are still barriers for entrepreneurs who want to grow their business. Mark Doleman, Deloitte’s head of entrepreneurial businesses, said: ?It is still costly to employ people, despite a recent tax break, and there are also visa restrictions which can make recruiting skilled people from overseas difficult. ?The Government has shown signs of support but more can be done to encourage job creation. Further, while companies can grow by targeting opportunities in emerging markets, nearly one third of companies (31 per cent) said the biggest barrier to making it happen was a lack of knowledge, so it is clear that businesses need more help. The poll also gave an insight into the continuing rift between banks and small businesses. Just ten per cent of respondents expect to take out a bank loan this year, and seven per cent intend to use an overdraft.