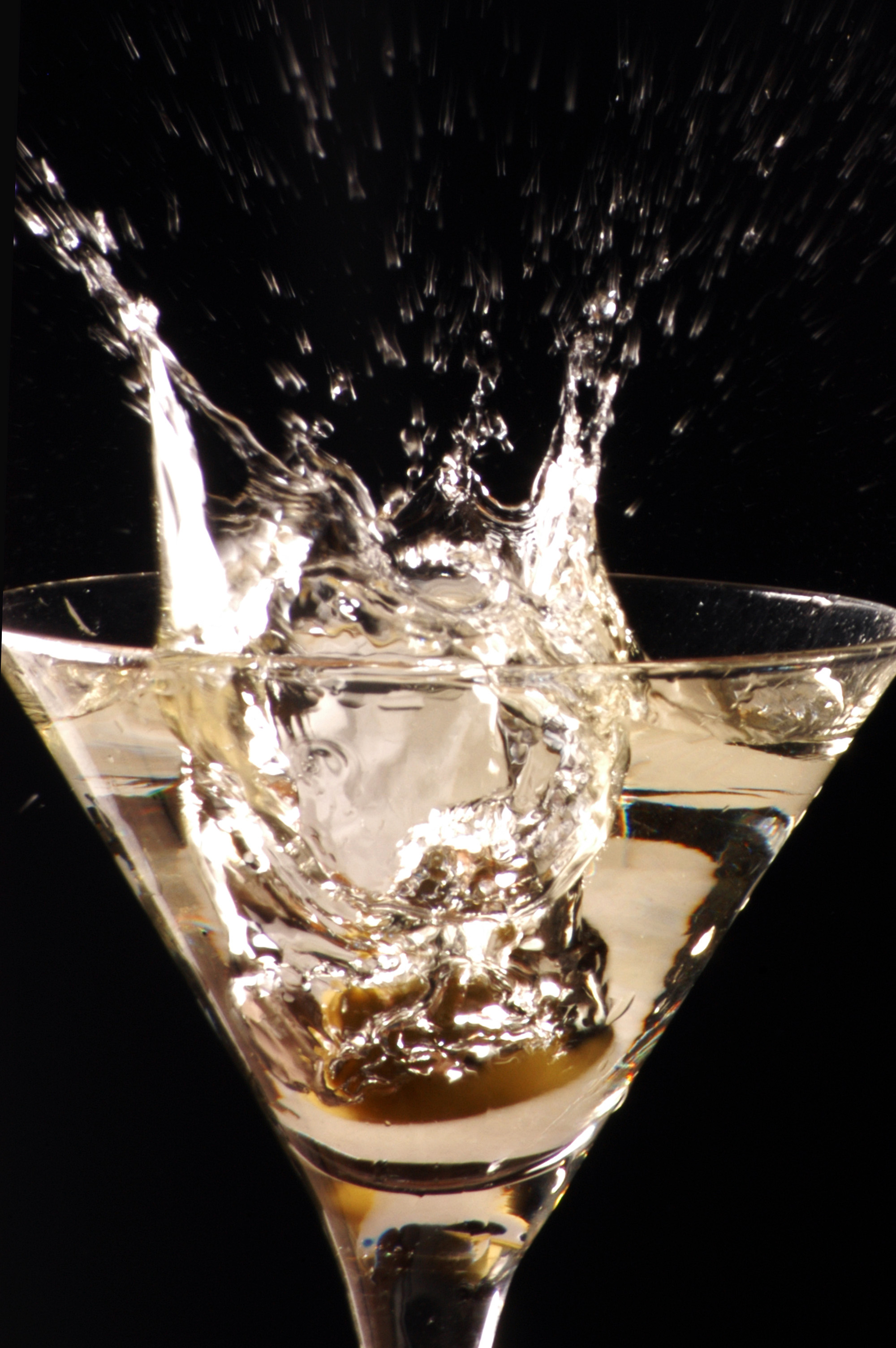 The change which has grabbed the headlines is the increase in the amount of gains qualifying for Entrepreneurs’ Relief from £1m to £2m in the Labour Budget in March 2010, to £5m in the Coalition Budget on June 22, 2010.

This change, coupled with the increase in the top rate of Capital Gains Tax to 28 per cent, means that Entrepreneurs’ Relief could now be worth up to £900,000 in Capital Gains Tax savings per individual [ie £5m x (28 per cent – 10 per cent)] and is therefore much more valuable than before. However, what is not always appreciated is that the June 2010 Budget changed the way in which Entrepreneurs’ Relief is calculated. Previously, a deduction was given against the gain, which reduced the amount of gain subject to tax. The gain was then taxed at the then Capital Gains Tax rate of 18 per cent. This gave an “effective” tax rate of ten per cent of the actual gain. The June 2010 Budget introduced an “actual” ten per cent rate of tax, which is applied to the gain qualifying for Entrepreneurs’ Relief. While for many this change will not make a difference, for some it can have a significant effect: There are, however, complexities in considering if the above are satisfied, including, for example, whether the company or group qualifies for the purpose of this legislation as “trading”. In particular, if the company or group holds any “non trading” assets such as investment properties or surplus cash, this could prejudice the trading status. It may be worth looking at whether changes could be made to enable other shareholders to claim Entrepreneurs’ Relief. This can be especially valuable where the company is potentially worth more than £5m or where you have already claimed Entrepreneurs’ Relief on an earlier disposal. (Remember that the £5m is a lifetime limit and if you have already used £2m on an earlier disposal, then you will only £3m available on a subsequent disposal, even if this is of a different company or business.) Family factor If a spouse or civil partner works in the business and owns at least five per cent of the shares/voting rights for at least 12 months prior to sale as above, then they will also qualify for Entrepreneurs’ Relief on their shareholding. So, a husband owning, say, a 50 per cent shareholding in a qualifying business and whose 50 per cent holding is worth £10m could transfer half of his shares to his wife. Provided she holds the shares and is an employee/officer of the company for at least 12 months prior to sale, each of them will qualify for £5m of Entrepreneurs’ Relief and pay only ten per cent tax on the disposal. Do the maths Consider whether shares which are held by someone who does not and cannot qualify for Entrepreneurs’ Relief could be transferred to someone who does qualify. For example, where one spouse owns more than five per cent and qualifies for Entrepreneurs’ Relief but the other owns less than five per cent. An unexpected offer (totalling less than £5m) is received for all of the shares. The spouse with less than five per cent could transfer their shares to the spouse with more than five per cent, who then sells the entire holding. Provided the total consideration is less than £5m, the vendor spouse will qualify for Entrepreneurs’ Relief on the whole holding, even if they did not own the whole holding for 12 months prior to sale, provided they did own at least five per cent of the shares and satisfy all other conditions for 12 months prior to sale. Care does need to be taken and proper advice sought to minimise the risk of challenge from HMRC. Sole traders and partnerships For sole traders and partnerships, or for associated disposals by partners or shareholders who make a qualifying disposal and are withdrawing from the business, there can be pitfalls, particularly where someone is proposing to sell a business and assets separately, for example, when the business premises are sold on their own prior to disposal of the business or a cessation of trade. Anyone in such a situation should take advice well in advance of agreeing to any sale to ensure it is structured in such as way as to maximise Entrepreneurs’ Relief. “Tainted” ownership In addition, relief for associated disposals is restricted for non-business use and this restriction is not confined to the one-year qualifying period. Consequently, in any case where an asset has been owned personally, it is necessary to look at the entire period of ownership to determine whether the asset is “tainted”. Restriction can apply on the basis of any or all of: It should not be assumed that Entrepreneur’s relief will automatically apply in any given situation and advance planning for ownership and sale of any business assets is vital from an early stage. George Bull is head of tax at Baker Tilly. Picture source