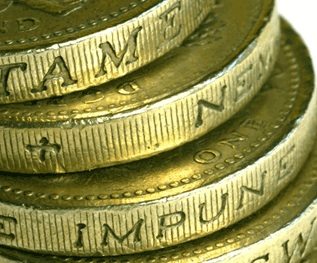 Richard Mannion, national tax director at Smith & Williamson, says the current rules on entrepreneurs’ relief were written hastily and, as a result, there are a number of traps for the unwary.

These may mean that people who have spent years building up a business may end up with no relief on disposal. Broadly, to qualify for entrepreneurs’ relief on sale of assets (ie: a special CGT rate of ten per cent, rather than the standard rate of CGT at 28 per cent on the uplift in value), individuals who invest in a company must own five per cent of the total shares and have been an employee or office holder (director, company secretary or similar) for the year prior to sale. Working for the business as a freelance consultant during that time would mean the individual would be barred from claiming entrepreneurs’ relief irrespective of any earlier contribution. In contrast, a sleeping partner in a non-incorporated business may never have worked in an organisation at all, but have provided start-up capital. When that person sells their investment they automatically qualify for the ten per cent rate even if they have never actually worked in the business. “One of the main problems is that entrepreneurs’ relief treats those who have invested in a company differently to those who have invested in a partnership or LLP,” explains Mannion. “Put simply, a person who has invested in a company could be at a massive disadvantage when it comes to selling their share of the business.” He continues: “As the rules stand, the legislation is not fit for purpose. The Office of Tax Simplification has recommended that the rules are ‘tidied’ but we need to go much further than that.”