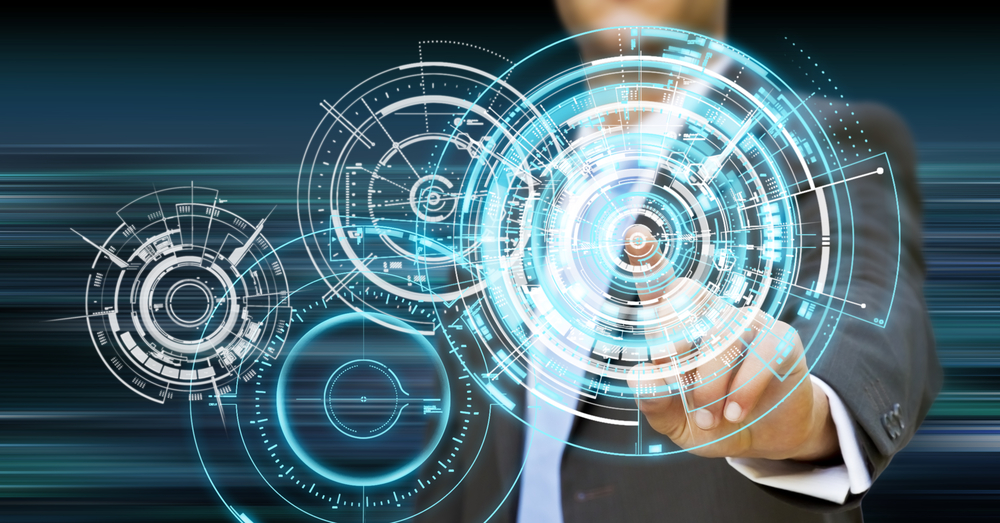 One in four UK entrepreneurs anticipate prioritising investment in technology or digital assets over headcount or other infrastructure, with half of those responding planning on spending 25-50% of their total business investment on technology assets.

One quarter, however, believe spending could reach as high as 50 to 75 per cent in the next 12 months. Three quarters of those surveyed agreed that their spend on technology assets was a higher proportion of their business investment than this time last year, illustrating how embracing the fast-paced digital revolution remains key to driving performance.  Despite growing confidence in business performance and the economy as a whole, the growth of SMEs is stunted by a fear of failure which pervades would-be entrepreneurs in the UK. Some 78 per cent of respondents believed this risk averse attitude is constraining the growth of SMEs in the UK. Nearly 60 per cent agree that UK entrepreneurs are more likely to sell their business and pocket 10m rather than holding out for 10bn, highlighting how early exists are holding back the success of entrepreneurship. The overwhelming majority suggest that the government could partly be blamed for these statistics, and that private sector should better support tech clusters across the UK to help the technology community flourish. The research highlights that this would be more effective than the creation of a dedicated state backed technology bank, which would offer funding options including direct investment in companies, loans and fund investment.   Shalini Khemka, CEO E2Exchange, said: Technology has fundamentally transformed the way that SMEs and start-ups do business and it is deeply encouraging to see that entrepreneurs have recognised and are responding to this digital revolution shift and are adapting their business models accordingly. By Shan Schutte