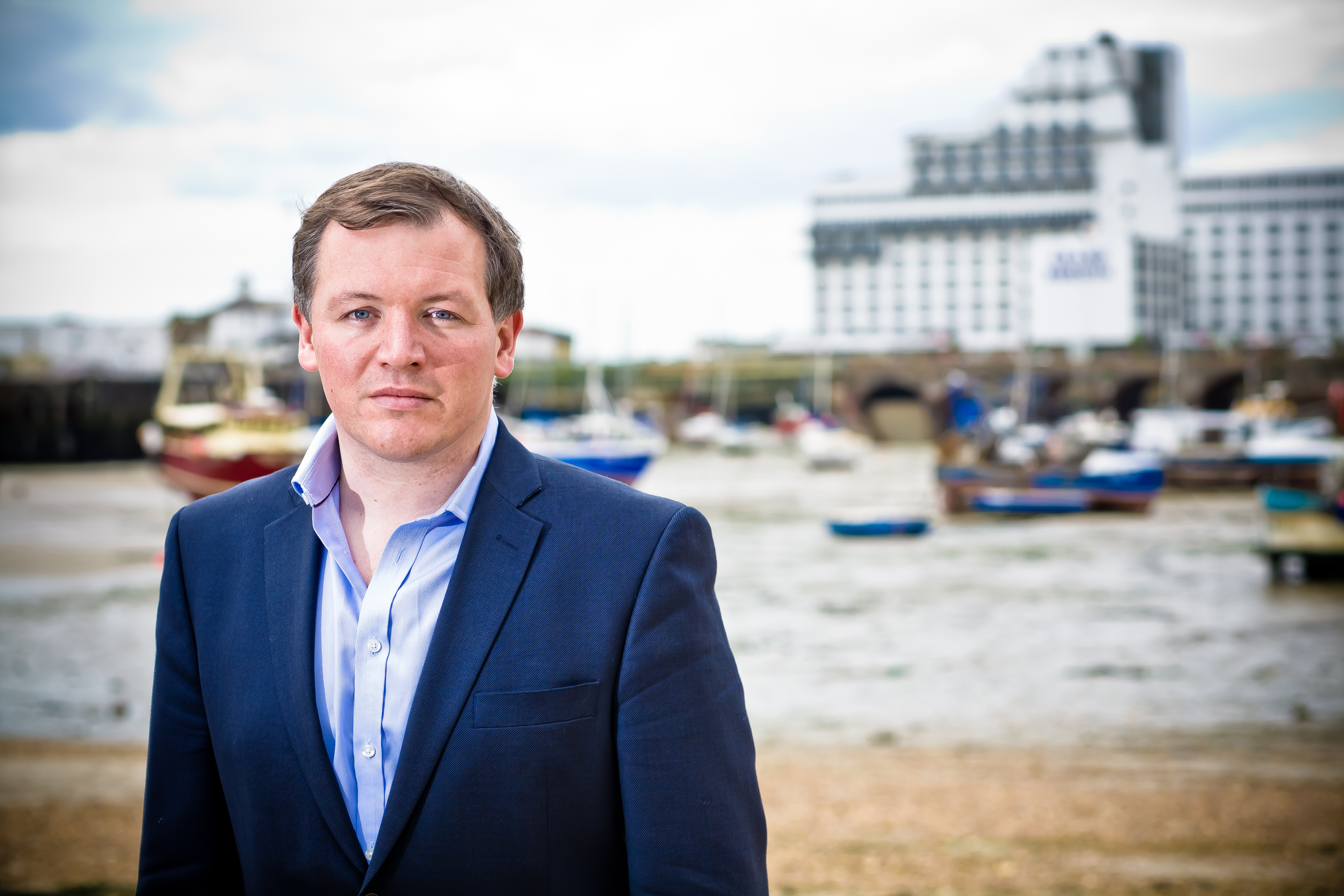 Few would dispute that London’s Tech City has become the UK’s pre-eminent hub for digital businesses, a rapidly-expanding cluster in one of the nation’s fastest-growing sectors.

But as the Federation of Small Businesses has shown, in their response to the Small Business Cities Index, London is a city rapidly reaching capacity. 400,000 new homes will be needed to house the capital’s population by 2020, set to hit an all-time high of 8.7m. In particular, this imposes crippling costs on entrepreneurs and emerging businesses, and the report quotes 65 per cent of London’s small businesses saying their costs have increased year-on-year from Q2 2012. Only in Tokyo are the running costs of small businesses higher, the Cities Index shows. Easing London’s cluster congestion is one thing; but there is a bigger picture, negating the notion that London is the beginning and end of the UK business landscape. If, as the FSB argue, cost burden and access to finance are two of the greatest barriers facing the capital’s small businesses, then entrepreneurs would do well to consider the wealth of opportunity that exists beyond the M25. In an increasingly digital economy, it is accessibility rather than place that truly matters. And it would be a brave – not to say optimistic – London commuter that would guarantee reaching Tech City quicker from Shepherd’s Bush than Ashford, just 35 minutes away from London St Pancras, courtesy of High Speed rail. With this level of connectivity, you can reach client meetings and networking events in the same time or less as from a different part of the capital. Turn to price and incentives, and the advantages start rolling in for businesses brave enough to look beyond London. If you are taking advantage of Ashford’s high-speed links, you also stand to benefit from office rates as much as 80% cheaper than in London, with wages on average 30 per cent lower. What’s more, where entrepreneurs come to escape the city prices, they create their own communities that in turn attract new people, partnerships and investment. Birmingham’s Custard Factory Quarter has become home to over 500 creative businesses in the city, a thriving hub that proves the viability of the cluster effect beyond East London. In my own constituency of Folkestone, the Creative Quarter is now home to over a hundred creative businesses, and just this summer the town has seen the opening of the Factory Floor, a brand new co-working space for entreprenuers – a slice of Tech City in East Kent. It will be even better when the major midlands and northern cities are brought closer to the capital through High Speed 2, cutting the Birmingham link to 49 minutes, and putting Manchester within little over an hour’s reach. These rail links can be the arteries of growth than power the development of high-potential business clusters across the UK. Another eye-catching point made by the FSB is that, for the last three years, there has been a solid 40-50% of businesses refused ?traditional” forms of finance. It is right to point to the need to embrace alternative finance options including peer-to-peer lending and government initiatives such as the Seed Enterprise Investment Scheme. These are important avenues hich need popularising both in and beyond London. But as with space and price, when it comes to funding, regional businesses are again ahead of the curve. Thanks to the Regional Growth Fund, a £2.6bn national pot to facilitate private sector job creation, businesses up and down the country are benefiting from grants and interest-free loans to expand their businesses and create new jobs. Next time you’re delayed on the tube, do the sums: cheaper office rental and house prices, more employees for the same payroll, a major funding opportunity. All just some of the benefits open to those who choose to enjoy Silicon Roundabout from a distance.

Damian Collins is MP for Folkestone and Hythe, and small business ambassador for the South East. He is a supporter of the Grow for It campaign to promote East Kent as a business destination.