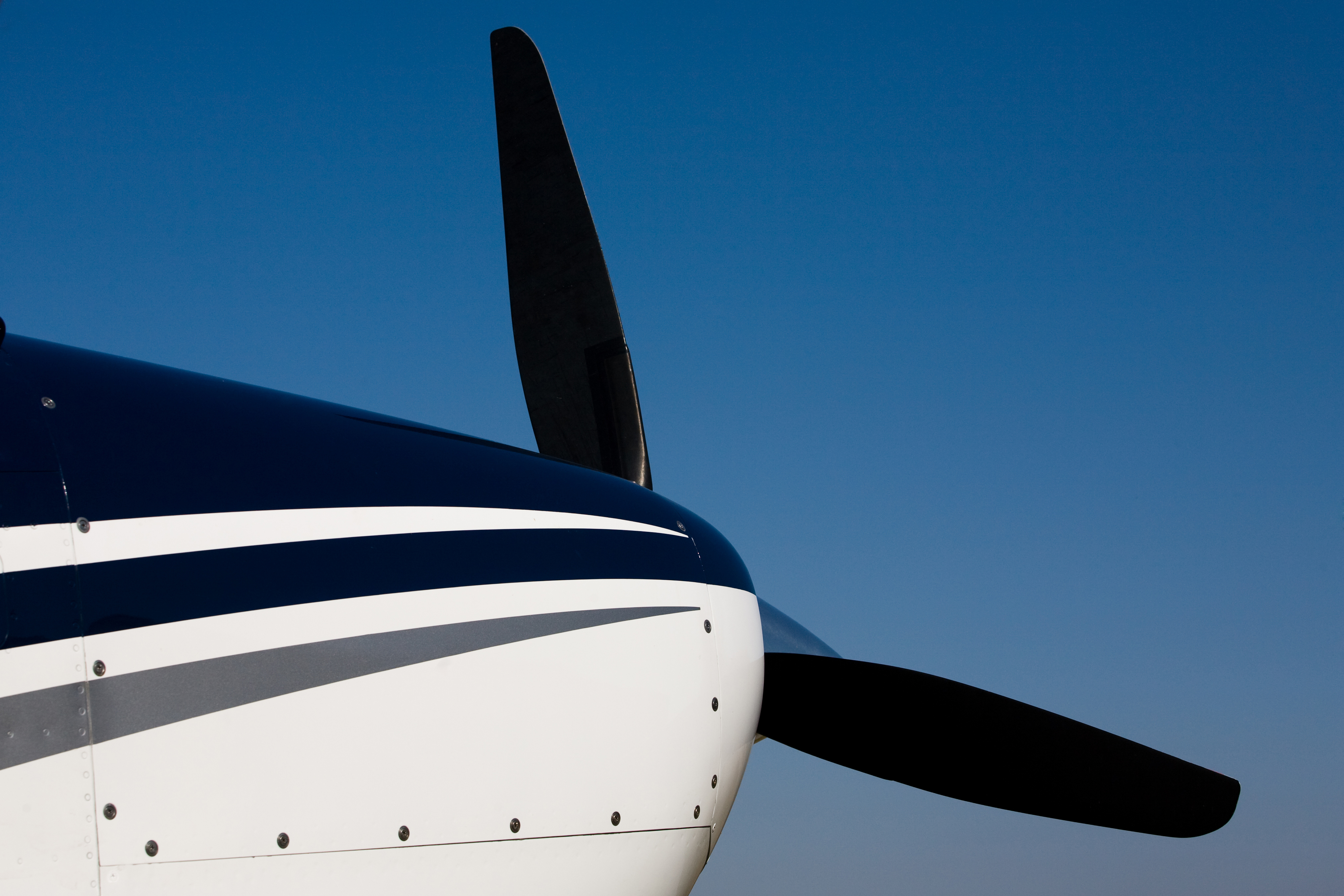 In a desperate bid to beat a rise in VAT, businesses and individuals spent an extra ?1bn on private jets in the last three months of 2010.

Until the start of 2011, private jets were exempt from VAT.  In other words, by buying a private jet in 2010, you could save yourself ?480,000 of VAT on a ?2.4m Cessna plane. Or even a whopping ?9.6m on a ?48m Learjet! Data from the Office for National Statistics shows that the rise in tax led to a ?2bn collapse in spending on executive jets in the first three months of this year, compared with the previous quarter. The airline industry isn’t happy. One source told the Guardian: “By the very nature of the people who are purchasing these planes, they are mobile and don’t care where their aircraft are registered. So it’s a big loss to the UK.” Have you ever considered buying a private jet? Picture source