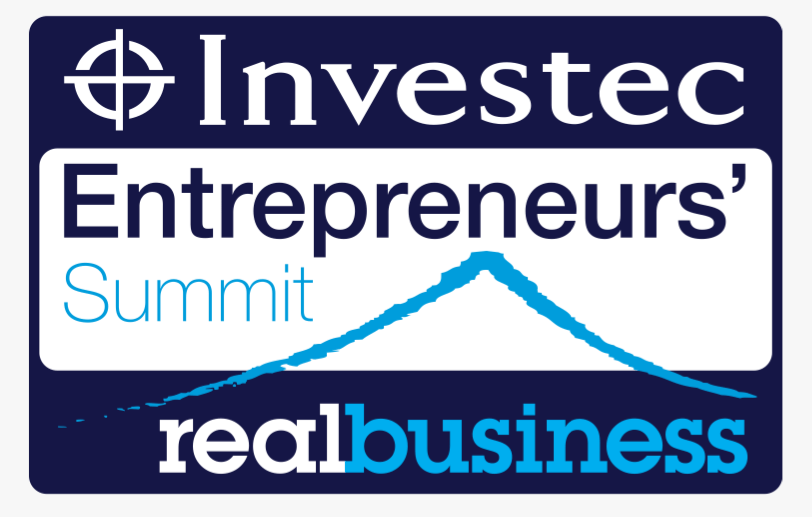 11:05am: The first eight-minute presentation is by Tim Bleakley, CEO of Ocean Outdoor. The talk: “Taking on the big boys”

Bleakley says Ocean Outdoor’s market has few buyers and few sellers, and thus huge amounts of protectionism, which can stifle innovation. “We have 65 outdoor advertising locations. We had to ask ourselves how we could define ourselves in this market. What is it we can do that they cannot do? What is it we always care about that they can only care about from time to time?” Ocean Outdoor advertising screens can be viewed via webcam, which was less expensive for their limited number of locations. The big players could ever afford it for thousands of locations. “That’s just one example. Those kinds of things are our lifeblood.” Bleakley talks about picking the part of the market with the most opportunities; and then being very clear about your brand. They even have digital ad boards with sound – ergo huge ads that talk at you on the street! Digital outdoor revenue was three per cent of the market in 2004; 19 per cent in 2012.

11:50am: Charles Rolls from Fever-Tree on “The future is premium”

“What I really believe is that the world is going to divide into those who provide good service really cheaply, and those that are premium.” Mr Rolls says he realised that there weren’t enough good tonics on the market. “What’s the point in buying a really good gin if you then go and mix it with a tonic that’s really overpowering?” But Schweppes was the big player in the market. Big brands “take out all the good ingredients” and fill them up with sugar replacements – not just in the UK, but all over the world. They soon got a call from Waitrose, “saying they’ve been waiting for someone to launch this premium product”. “We’re working with almost all of the premium spirits brands in the UK. We’re determined to show people that there are fabulous ways to really, really enjoy your drink.” Fever-Tree is exporting massively “to the classic countries”. The US and Spain are huge for them. “No Brazilian understands what a gin and tonic is…” Their advertising has been widely word of mouth. “There’s no more powerful marketing than actually drinking it. If 3/4 of your drink is the mixer, make sure you use the best.”

The first myth is “consumer spending is in freefall”. “If you look at the figures for the UK as a whole, consumer sending has actually risen over the last year and a half. Why the misconception? Retailers are still adding space in abundance.” One has to take into account structural shifts in the market space.  Second myth: housing is subdued due to households choosing to cut debt. “Banks have been less generous with their mortgage offers, which has had its effect on the first-time-buyer market. This is forced de-leveraging.” Third myth: there is no re-balancing of the UK economy towards exports. “We’re certainly running a trade deficit but that hides the fact that exports to emerging economies are rising.” Next myth: The recent stock market rally leaves equities overvalued. “Stock markets aren’t expensive.” Next myth: Poll point definitely to the UK exiting Eu after referendum. “There’s a long way to go to referendum.” Next myth: We are now in the “new normal”. “No – it takes time, but things will change again. This is a transition.”

12:10pm: Charles Walsh from Healthcare at Home on “Creating a new market”

“In the future, everything is going to be done at home. At the moment, everything gravitates towards hospitals.” All technologies are now beginning to push outwards. Bringing people to hospitals is unpleasant for people themselves, and also very costly. Healthcare at Home was first in this market. “We se the standards in this market.” Mr Walsh says that the market in India is about to grow rapidly.  “There are ways of building a proper infrastructure with little capital.” Walsh talks about a string sense of moral purpose. “I think it’s possible for your business to do better by having a strong sense of moral purpose. When I started Healthcare at Home there were no regulations which covered a nurse giving chemotherapy to a patient in the home. Because nobody imagined that chemotherapy could be given in the home. So we took it upon ourselves to set standards for how these things had to be done. The result of that is that I had nurses who aren’t commercially motivated and I could say to them, ‘Go out and tell the service because you know that it’s better for the patient.’ And that passion fired people up. We felt we were doing good.”