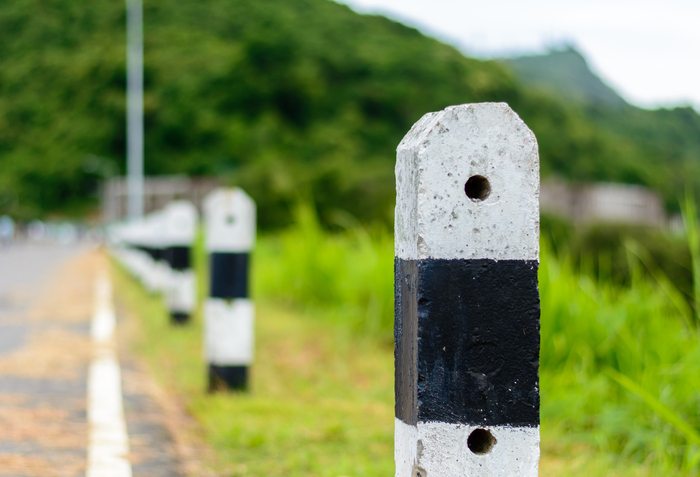 Share via
Whether in business or in life, milestones are of great importance to us. It indicates growth and offers a sense of accomplishment. But while there seems to be a written chart for personal progress, spanning moving to your first house and getting married, we rarely hear about the moments entrepreneurs will remember forever. Perhaps with that in mind, Current Capital quizzed 1,000 UK entrepreneurs on their biggest business milestones. It found that making that first?profit was considered the biggest milestone of all. This was more so the case for men, over half of which claimed the experience an important one, compared to 40 per cent of female entrepreneurs. The first sale or contract came next on the list, followed by making it past the first year. The latter, according to 53 per cent of London-based business owners, was the ?ultimate achievement” as most believed the majority of businesses would fail within that year. This has been an area of much debate, with some experts claiming the one-year failure rate to be a myth. A champion of the SME reputation, Max Chmysuke, in Business Review Europe, said: According to often cited Forbes research, eight out of ten European businesses crash and burn? within 18 months. “This statistic is incorrect and undermines the reputability of Europe’s SMEs. The latest Eurostat report details the one-year survival rate for enterprises actually lies around the 83 per cent mark. But with uncertainty in abundance, SME bosses will once again be wary of their first year in business?” and, much like a child’s first birthday, it is a cause for great celebration. For 22 per cent of Brits, however, the biggest cause of celebration in terms of milestones was hiring their first member of staff. For those interested in the top six milestones, here are the results of the survey: ” Making your first profit ? 47 per cent
” Securing your first big sale/large contract ? 41 per cent
” Making it past your first year ? 34 per cent
” Hiring your first employee ? 22 per cent
” Moving into your first office space ? 18 per cent
” Securing funding ? 12 per cent “It’s interesting to see so few Brits cited funding as an important milestone considering the exciting growth potential that’s unleashed when an early-stage business moves forward,”‘said?Kris Bolton, partner at Current Capita. “Nonetheless, there’s no denying the thrill of seeing your company generate its first ever profit!? Image: Shutterstock