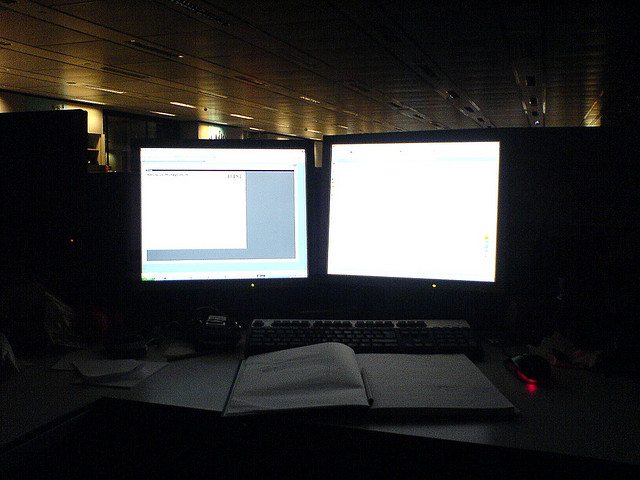 Nobody ever became an entrepreneur so they could avoid working hard. Running your own business stretches anybody’s work-life balance to the absolute limit.

And it has now emerged that micro-business owners are working an average of 52 hours a week, 63 per cent longer than the average worker, according to research by call handling firm Penelope. The construction industry has the hardest working business owners, with them putting in a whopping average of 62 hours a week. The survey also showed a north-south divide, with entrepreneurs in London working an average of 62 hours, compared to just 48 hours in Scotland. Ed Reeves, co-founder of Penelope, says: “These results show the hard work and dedication being invested by micro business owners. Being the owner and operator of a micro business means taking on multiple roles and being everything to every customer. “Many micro business owners are both time and cash-strapped, they need to make the most of every day because the amount of time being squeezed into the working week is enormous.” However, it seems that many entrepreneurs are happy with this balance – 60 per cent would prefer more money than more time.  How many hours do you spend working each week? Image source

[…] of 47 hour work weeks, with many Americans way over fifty hours. Entrepreneurs, on average, work 63% more hours than average, which makes for a very long work […]

wpDiscuz
1
0
Would love your thoughts, please comment.x
()
x
| Reply
Send this to a friend