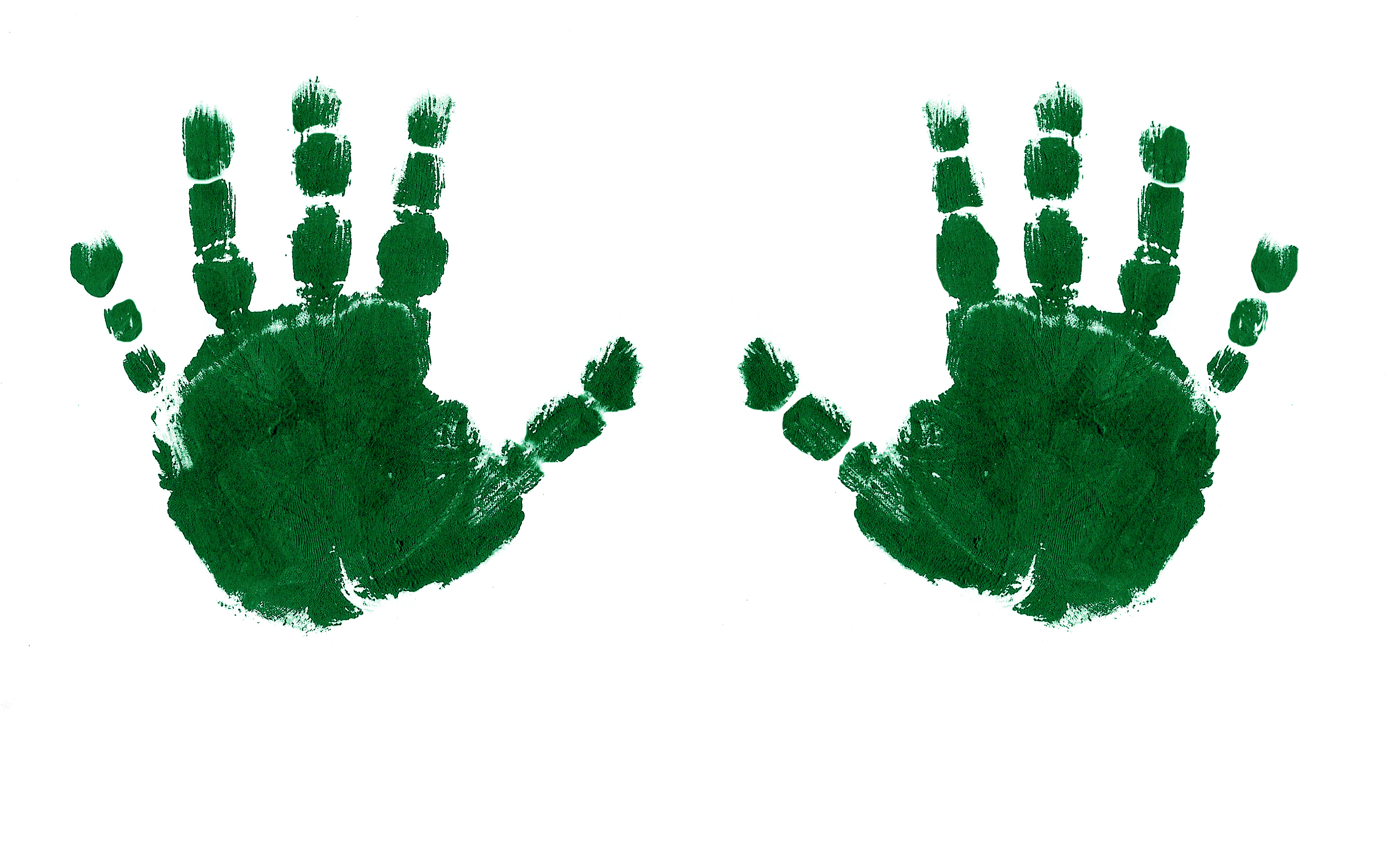 The debate over whether entrepreneurship is a product of nature or nurture has been settled, for now.

The latest poll makes it very clear: over half of British entrepreneurs put their business success down to their own innate talents, which cannot be learnt or taught; while only 13 per cent believe that learnt skills or education have been the driver in launching their business idea. A debate hosted by science journalist Vivienne Parry at the Royal Institution last month saw Virgin Atlantic CEO Steve Ridgway, business author Max McKeown and Daniel Jones, founder of the Lean Enterprise Academy, argue what attributes they believe contribute to entrepreneurial success. Max McKeown, supporting the nature side of the debate, said that entrepreneurship is an art, something that comes from a set of abilities that can’t be learnt. “Who’s more likely to succeed – someone with high skill and no ambition, or no skill and high ambition? If you’re an entrepreneur, you can hire as many skilled people for your business as you want,” he said. Research by insurance specialist Hiscox supports this view: only 13 per cent of entrepreneurs believe business success is down to education or relevant experience. Respondents also listed innate attributes for success – an analytical mind came top of the list (81 per cent), followed by creativity (73 per cent), drive (66 per cent) and good communication skills (63 per cent). But the research also acknowledges nurture as an influence: 88 per cent of entrepreneurs worked for another company before starting their own business and 30 per cent had studied business and management, showing that gaining competencies and experience within an established company can be an important part of business success. At the Royal Institution debate, Professor Daniel Jones echoed the need for experience when debating for the side of nurture. He argued that entrepreneurs often fail at first, learning from their mistakes, and that some key entrepreneurial traits, for example problem solving, can be taught. The lively discussion about the nature of entrepreneurship concluded with all panelists agreeing that post-recession is a time ripe for would-be entrepreneurs, citing successful companies Hyatt Hotels and MTV, which were born in similarly challenging economic times. Jones said that the recent downturn proved the current business model was broken: “Now is the time for entrepreneurs to really flourish”. Steve Ridgway commented that tough economic times always bring out business talent: “Entrepreneurs will go to hell and back if they believe in an idea.” Max McKeown echoed this thought, saying: “Entrepreneurs don’t believe the future is predictable – but they do believe that they can create the future themselves.” A write-up of the Royal Institution debate will appear in the next issue of Real Business magazine, out at the beginning of April. Picture source