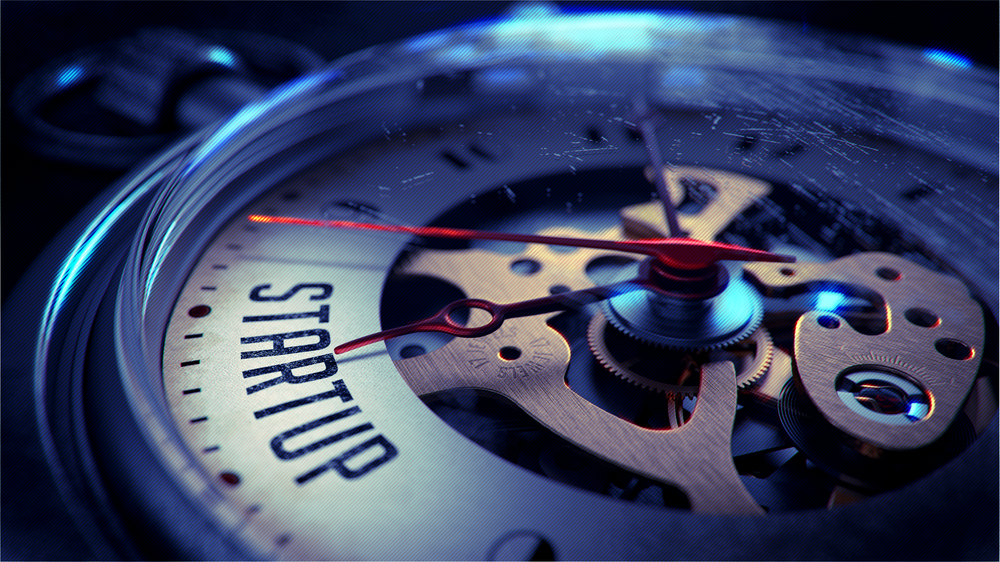 In a survey of 18 to 25 year olds, who were each quizzed on what their top career goal was, entrepreneurship was found to be driven by a quest for financial independence and personal satisfaction.

Wider statistics show that 7.3 per cent of UK adults were involved in starting or running a new business in 2013. Furthermore, at the beginning of 2014, some 5.2 million small businesses in Britain accounted for 47 per cent of private sector employment. Michael Boyd, UKTI managing director, investment, said: “More and more young people the world over are enthused by the prospect of owning their own company. “Identifying and attracting high-quality investment is a core aim for UKTI. The UK is the most popular location in Europe for startups, and though our Sirius Programme we help some of the world’s most promising international graduate entrepreneurs take their ideas from a dream to reality.” UKTI’s survey suggests that the majority (71 per cent) of young entrepreneurs see the benefit of becoming involved with incubators and accelerators to help a business start up. For Shakar Jafari, co-founder of cancer treatment startup TrueInvivo, the UK has a reputation for “quality and innovation”. Jafari’s business provides accurate doses of radiation to patients, meaning treatment can be targeted at tumours as opposed to healthy cells. “We plan to use the UK as a base from which to target other marks like the Middle East, India and China,” she added. The UK was found to be the top destination for overseas investment in Europe during 2013 and 2014, creating are maintaining 111,000 jobs. This, UKTI has said, is due to a shrinking corporation tax rate, tax credits for research and development and business-friendly labour regulations. However, despite entrepreneurship being seen as the most sought-after route, only seven per cent of the 400 18 to 25 year old survey respondents had established a business. This could be improved, the group said, by providing better access to a network of successful entrepreneurs so advice could be secured. Image: Shutterstock By Hunter Ruthven