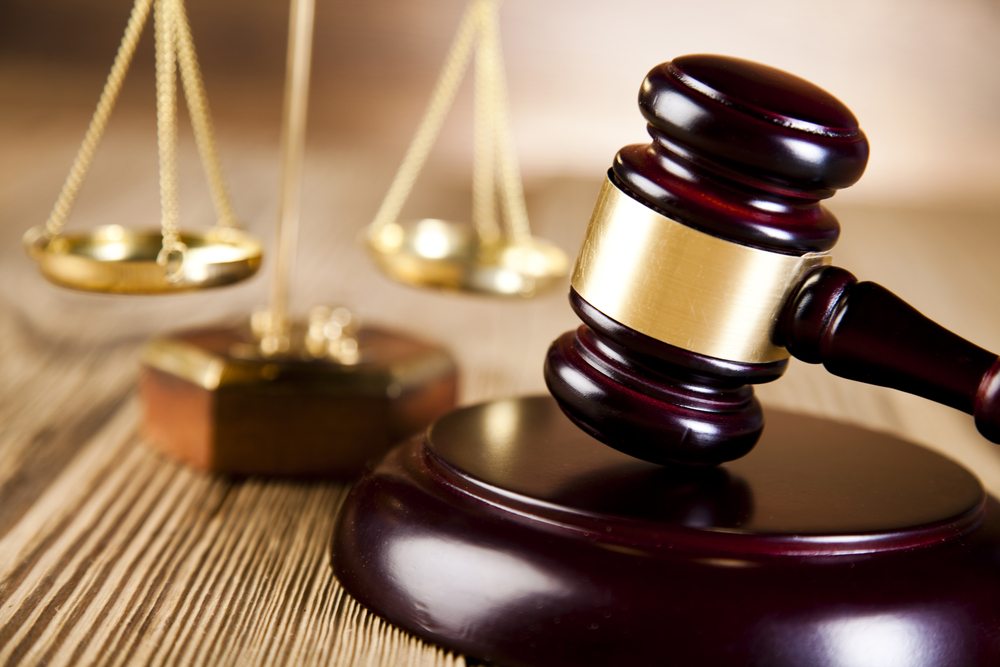 At least when the Union of Amalgamated Metal-Bashers enviously eyed other workers? earnings and cried out ?they?ve got more than us?, it tended to do so in such a way that the people who stood to lose most were its own members. Strikes were often annoying for the public ? but they were financially ruinous for the workers involved.

It is a different story with the way the politics of envy and greed is now conducted. Since changes to the Equal Pay Act in 2003, there has been an explosion in the number of employees complaining to tribunals that they are not paid as much as their colleagues. In 2006, 44,013 cases were heard, a rise of 150 per cent on the previous year, leaving the Equal Opportunities Commission (EOC) complaining that it cannot cope. No prizes for guessing who is picking up the tab: you and me. The bill for coughing up compensation and back-pay for workers in the public sector is estimated to eventually cost taxpayers ?3bn. The Equal Pay Act does not just apply to the public sector, mind. Private companies are also liable to pay compensation to employees who have been paid less than colleagues carrying out ?work of equal worth? ? as a number of companies, not least City banks, have already found out. It is a pretty ridiculous sight when latterday Emmeline Pankhursts go out to fight for equality ? er, for a female banking executive on ?1m a year to be paid ?2m like one of her colleagues. Companies have been warned that if they want to avoid claims they must carry out pay reviews to ensure that no women ? or, indeed, aggrieved men ? are being underpaid. Needless to say, the EOC publishes a booklet, ?Equal Pay, Fair Pay: A small business guide to effective pay practices? to help you do just this, with quotes from anonymous company directors claiming that the exercise has helped them become terribly enlightened people. The booklet tells you that you must, for example, compare the skills, knowledge and responsibility used by your joiners and your cooks and, if you find them to be equal, make sure they?re both paid the same. Exactly how one goes about this absurd bureaucratic exercise is unclear. Just what is ?work of equal value?? Cooks, joiners and cleaners no doubt all have their own opinion of the value of their work, based on their hours, how dirty their hands get and how often they are shouted at by their bosses, but there is only one thing that ultimately determines how much they are paid: the employment market. If there is a shortage of people wanting to be joiners, their pay will have to rise. That doesn?t mean that the wages of cooks should rise in line ? not if there is a long queue of good applicants wanting the job. All that equal pay tribunals achieve is to undermine the labour market ? and by doing so stoke wages inflation as each worker in turn demands a pay rise to match a supposed equal. The only people who will benefit in the longer run will be workers in Bangalore ? where current wages would send an equal opportunities officer into spasms of rage ? who will rapidly enrich themselves as a result of British jobs being driven abroad. There is one form of inequality that the EOC does not seem too bothered by: the extra burden placed on small businesses by all this bureaucracy. One of the directors quoted in the EOC booklet says: ?A big ?financial hit? from an equal pay claim has a greater impact on a smaller business. It could be put out of business?. If a large business can absorb the costs of an equal pay claim, and a public body can simply pass them on to taxpayers, but a small business will be put out of business, that?s just tough. Just the one question to the EOC: how does it benefit workers if, as a result of a tribunal brought about by one aggrieved worker, the entire staff is put out of work?