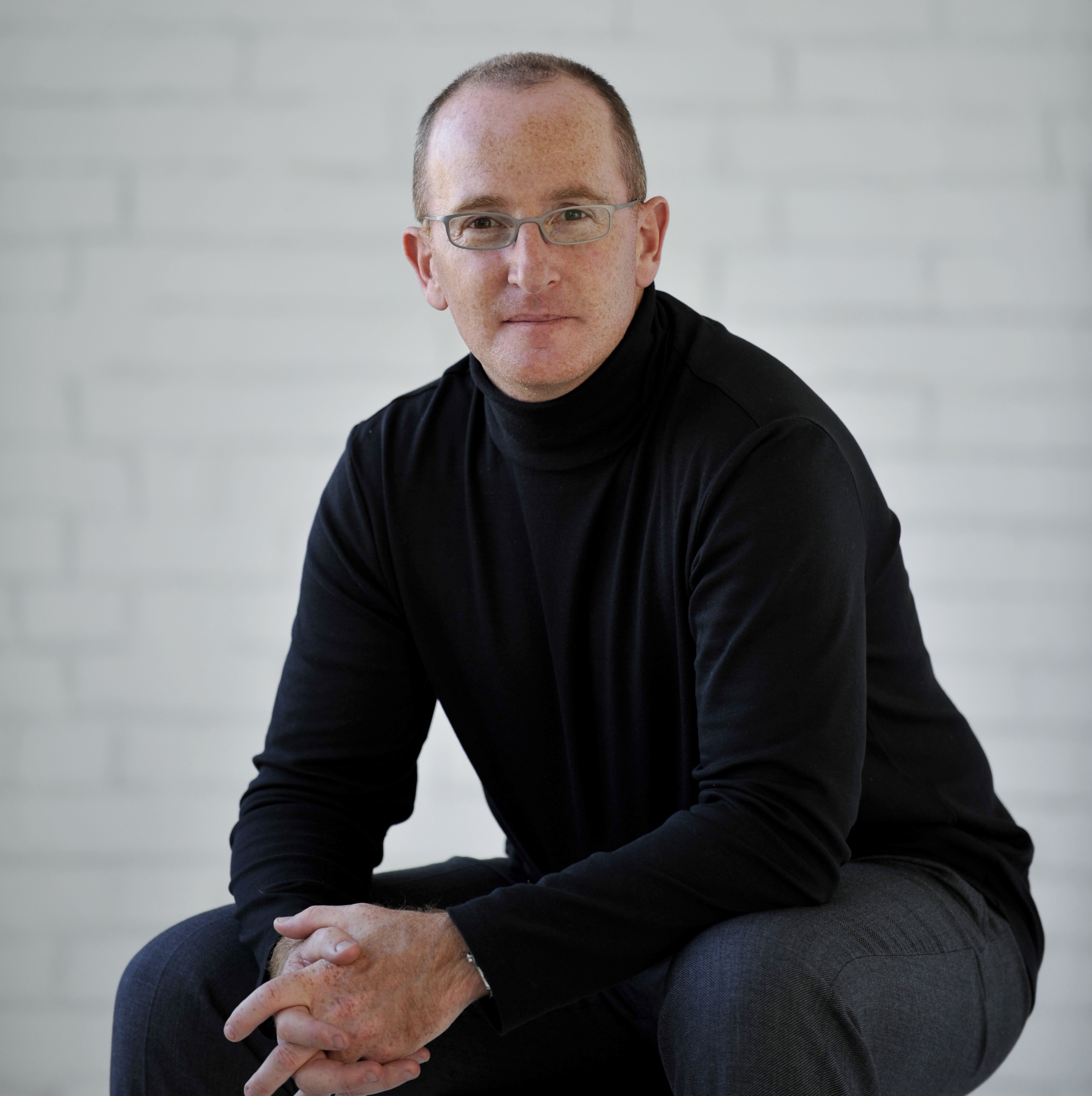 Share via
Wonga.com founder Errol Damelin started researching the short-term loans market in 2005. “There were already a handful of disruptors out there, reinventing old markets: PayPal, Google, Facebook, Skype. They were putting customers back at the centre of the universe. But no-one had really touched short-term borrowing. “The market was stale. The players weren’t innovating: they were tied up in knots, their best people had left and they weren’t thinking about the consumer any more. They were simply lining their own pockets.” Damelin says he wanted to create a fresh approach to loans. “The essence was about giving control back to the user in terms of how much cash they wanted to borrow and for how long. Why should you have to take a £3,000 loan for 12 months just because someone in a suit, sitting in a bank, tells you to?” The main focus for Wonga is data. The company automatically crunches literally thousands of pieces of data in seconds for every single application. And despite negative press about Wonga, transparency is a big deal: “We want to be a responsible, ethical company,” says Damelin. “We use the Net Promoter Score to measure customer satisfaction. We score 76 per cent: that’s higher than Apple, which scores 52 per cent.”

Damelin’s tips on being a disruptor:

* Don’t build another copycat brand * Look at industries where customers are getting a raw deal * Challenge the status quo and give people a better deal * Consider scalability early on * Work hard. There’s nothing that can replace hours on planes and late nights in the office * Live in a perpetual state of dissatisfaction. Within six months of launching our same-day service, we launched a same-hour service. Now we offer loans within 15 minutes of receiving a (valid) application. I’m working on getting it down to a second…