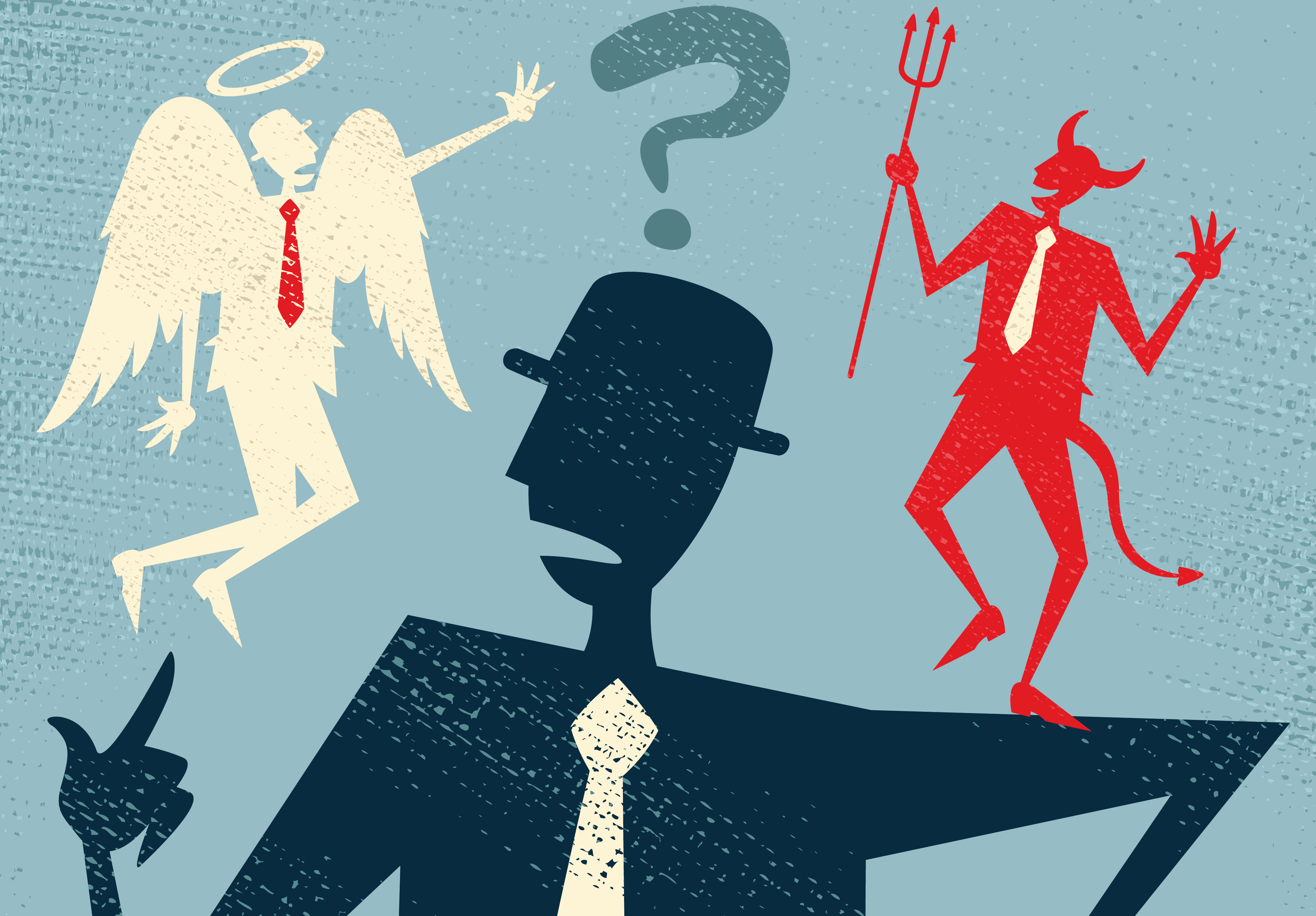 The Forum of Private Business (FPB) has said a ComRes poll of 2,000 British adults, which it commissioned, revealed that the public wanted the next administration to prioritise policy aimed at promoting ethical practices among big businesses.

This includes the government committing to penalising corporates that act unfairly towards small businesses in areas such as supply chain contracts and late payment. It found that 78 per cent of British adults agreed that big businesses are more likely to prioritise profits over high ethical standards, with 74 per cent declaring that the majority of big businesses have no concern for small business owners in the UK. A huge 76 per cent agreed that the next government should penalise big businesses with 72 per cent stating that they should promote ethical practices. Around four-fifths, or 81 per cent, agreed that small businesses need more help to get their voices heard in parliament with just 14 per cent believing that the ethics of big business are broadly the same as their own personal moral standards. Phil Orford, chief executive of the FPB, said the British public had identified an “ethical deficit” at the heart of big business in the UK and that failure of the government to act could break SMEs – the “backbone” of the UK economy. “The view of the British public is clear – we are facing a crisis of trust in big business and the UK wants the next government to respond accordingly, safeguarding our small business community,” he said.  “From tax avoidance and high street domination to late payment and supply chain abuse – every week our members tell us that some of the biggest names in British business are threatening their livelihoods. There must be a balance between the need to attract the world’s biggest companies to Britain, ensuring we have the best environment for business, and protecting the interests of the UK’s hardworking independent small businesspeople. It is time for Britain’s honest workers who play by the rules to have their say and it’s time for their interests to be heard.” Read more about the general election impact: The FPB has also launched its Business Ethics Pledge ahead of the election. It calls on UK businesses to sign up to a five-point plan to protect and promote the interests of the country’s small businesses. It said it will “now seek to forge a partnership with UK corporates committed to reforming the relationship between big and small business”. The pledges are: promote responsible business in the UK; treat our suppliers as we wish to be treated; build long-term relationships with local enterprises; challenge industry to operate openly and ethically; and partner with SMEs to create jobs and boost local economies.