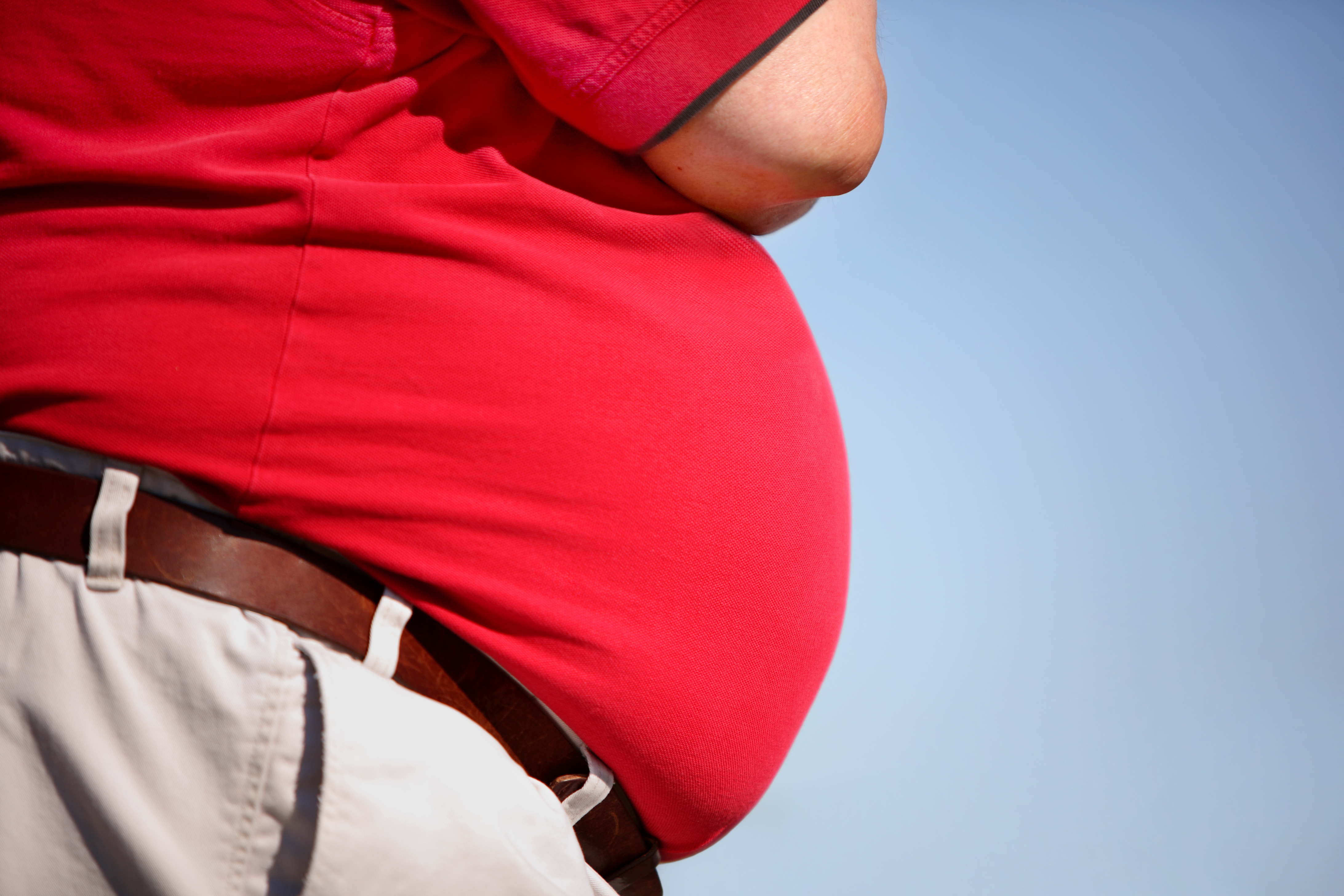 It is often said that an organisation?s greatest asset is its workforce. With business plans being put into action across the country, expectations are high that the growth potential will finally be realised.?

However, an area gaining increasing scrutiny under European law is a pending legal ruling with the potential to place a greater onus on companies to ensure working conditions change to cope with the emerging issues associated with obesity. Employers currently have an obligation to make reasonable adjustments to the working environment to reduce the barriers for staff with a disability to participate in life on an equal basis with other employees. Those reasonable adjustments might include providing height adjustable desks for wheelchair users, for example. The numbers of people suffering from obesity is increasing at an alarming rate.? So what should employers have to do to help those employees? ? The European Court of Justice in Luxembourg might be about to tell us the answer. Earlier this year the ECJ?s Advocate General issued his opinion regarding the case of Karsten Kaltoft, a 25 stone childminder from Denmark, who claimed he had been sacked from his council job in 2010 because of his weight.? The ECJ will decide whether it agrees with the Advocate General?s opinion that morbid obesity (a BMI of more than 40) should be considered a disability and whether this has a long term, adverse effect on the person?s ability to carry out day-to-day activities. If the answer is yes, the decision would have far reaching consequences for employers.? The growing issue of obesity has already been widely discussed in the UK. Earlier this year, the Overseas Development Institute estimated that 64 per cent of people in Britain could be classed as overweight or obese.? Therefore it should come as no surprise that the changing shape of the workforce is already on the radar of companies across the country. Laura Jevons, director of Aberdeen-based office furniture business Claremont Office Interiors, recently said that many employers were aware of the benefits of height-adjustable furniture for all employees, and that she had seen sales of large or specialist chairs for the workplace rise in recent years.