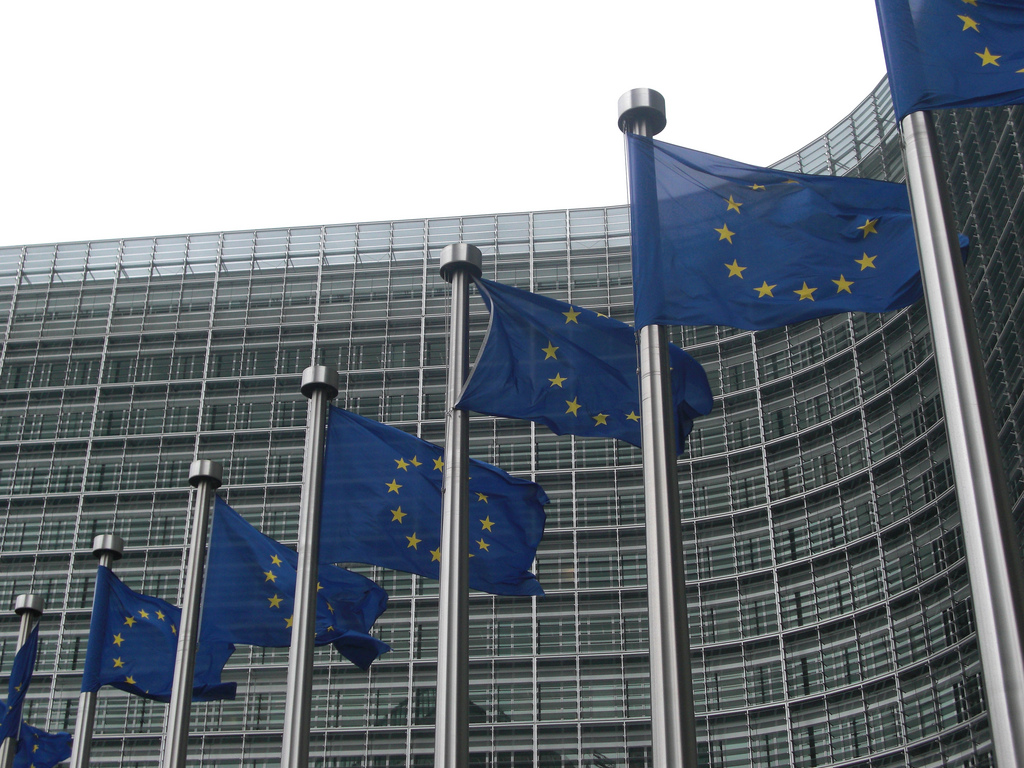 The European common market is supposed to make it as easy as possible for firms to do business with their continental cousins. But there are always going to be barriers both natural and artificial that make doing business with the EU more difficult than selling to domestic customers.

Language barriers and varied sales tax regimes, for instance, mean hoping across the channel to ply your trade will never be totally smooth. But a new patent regime due to come into force in January could make it significantly easier for tech and manufacturing firms to move into new European markets. At present inventions (which can include both products and service processes) have to be patented in each individual EU jurisdiction. This means that any patent litigation has to take place within all these separate legal frameworks. But under this new proposed EU legislation, there are plans for the creation of a central European patents court, and a standardised patents regime across the EU. Andrew Walker, corporate partner at law firm HBJ Gateley, says: ?There?s never been an EU-wide patent before, so this represents a major change in how companies trading in the EU can protect and defend their IP. ?Under the new EU patent, UK SMEs are now in the much more favourable position of being able to protect their inventions across the EU in a single application. This will no doubt provide added reassurance to inventors and businesses in what is becoming an increasingly global market. ?This legislation will also make it easier and somewhat cheaper for companies which find themselves in court over EU patent issues.? Image source