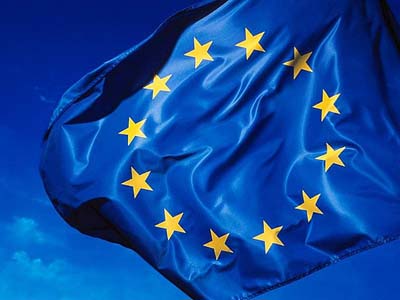 Following the request by 12 EU member states last week for a single European patent, the European Commission has formally proposed a European-wide patent protection system for the 12 member states.

Michel Barnier, the European Union commissioner for internal market and services, welcomes the initiative. “Filing for patents in Europe is a costly and complicated affair, making it available only to those companies who have deep pockets,” Michel Barnier says. “This is why the Commission proposes that some member states should be able to move ahead for a unitary patent protection, and I hope that over time all member states will join this new system.” Under the proposed system, patents would be examined and granted in English, French or German, and inventions would be protected in all EU countries participating under the scheme. Applicants whose first language isn’t English, French or German would have the option to file applications in any other language of the bloc. The costs for translation into one of the official numbers of the European Patent Organisation would be eligible for compensation. Currently, although the European Patent Organisation offers cross-border protection of patents, it’s actually a package of patents that must be enforced in individual countries, rather than under a single regime. The translation of patents from one language to another isn’t cheap – the Commission estimates that a European patent validated in 13 countries costs as much as €20,000, of which nearly €14,000 arises from translations alone. Keith Hodkinson, chairman at IP firm Marks & Clerk International, welcomed the announcement: “The countries supporting the mini-European patent are the key markets in most industries. Having such a patent could also pave the way for reciprocal recognition of judgements and in effect create a central patent enforcement regime.”