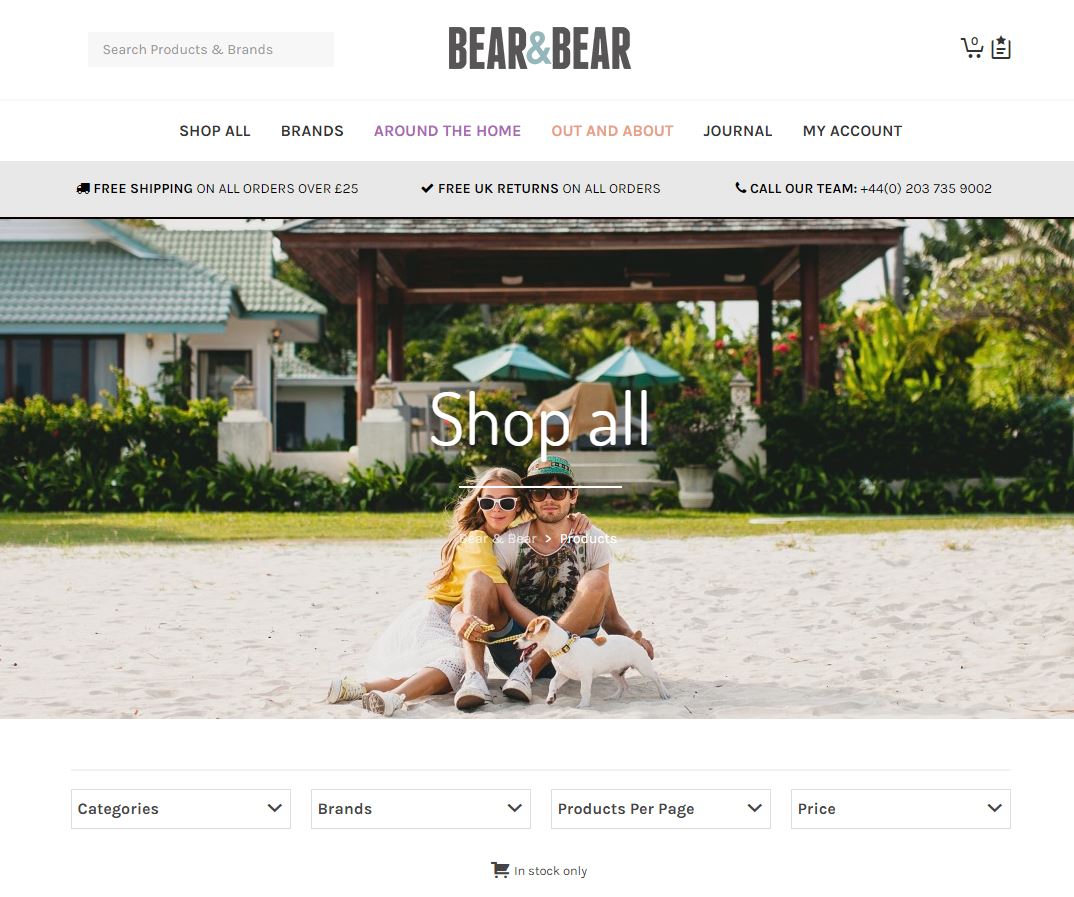 Uncertainty ahead of the vote has already weakened the pound significantly, making it harder for British importers to buy goods from the continent and keep profit projections in check.

After the vote, currency markets could fluctuate further and some British importers and exporters could even find themselves having to revise their business models if they havent prepared for the shock. Ben Gerbi is MD of Bear & Bear, a curated online boutique selling unique products for the home and outdoors. The company specialises in finding items that arent yet available in the UK, and as a result, around 40 per cent of its suppliers are based in the Eurozone. In the run-up to the EU referendum, this has left it exposed to significant currency risk, as the pound weakens against the euro. In this Q&A, Gerbi asks Jake Trask, currency expert from UKForex, for tips on how to limit his exposure. Q: Gerbi: Uncertainty around the referendum has had a huge effect on our margin, because although most of our customers are based in the UK, were purchasing our products in euros. As the pound has weakened, it’s had a significant knock-on effect for us. Weve already adjusted our pricing to help address the issue. Is there anything we can do from a currency perspective to help protect our bottom line A: Trask: Should the UK decide to leave the EU in the upcoming referendum, the drop in GBP/EUR could be pretty dramatic, with some analysts expecting a 15-20 per cent drop in the exchange rate in a very short period of time. With the potential for such a dramatic decline in the pound, buying currency now to use later would be a prudent move if you’re looking to protect your bottom line. This is done through a forward contract. A forward contract works by buying currency upfront, to use up to two years in the future. As and when you need to pay an invoice, you can draw down on the funds purchased. The benefit is that it takes the uncertainty out of potential future moves in the currency market, as your transfer specialist buys the currency upfront and at an agreed rate. Its an approach that comes highly recommended for businesses that want to protect their bottom line and dont have an appetite for risk, especially ahead of such a major event.

Q: Gerbi: In addition to our European partners, 20 per cent of our suppliers are based in the US. Could the referendum impact our trade with them, and is there anything we can do to protect ourselves if we lose ground against the dollar A: Trask: Given the dollars traditional safe-haven status and the uncertainty a Brexit could cause for the EU and Eurozone, downside movements in GBP/USD could also be dramatic if Britain chooses to leave. We could see a move to levels not seen since the Thatcher days. This year has already seen the first drop into the 1.30s for GBP/USD since 2009, and a move into the 1.20s is possible post-Brexit, if Britains departure does cause a sterling crisis. Using a forward contract for dollar exposure is an effective way of mitigating against this potential depreciation, and is recommended if you’re looking to protect your ongoing trade with the US.

Im a British entrepreneur with UK businesses, but I can’t vote in the EU referendum.